Following the Asus and Flipkart partnership, the Taiwanese company will launch the Asus Zenfone 5z in India on July 4 at 12 noon and will be sold exclusively through Flipkart. The device is Asus’ flagship, announced back at Mobile World Congress 2018 expo in Barcelona, Spain in February 2018.

Coming to the specifications, the device is powered by Qualcomm’s flagship Snapdragon 845 SoC, paired with an Adreno 630 GPU and three different RAM and ROM variants of one with 4GB RAM, 64GB storage variant, another with 6GB RAM, 128GB storage variant and the top variant with 8GB RAM and 256GB of storage. But the company has not revealed which variants will it launch in the Indian market.

The Asus’ flagship phone is equipped with 6.2-inch IPS LCD screen with Full HD+ resolution and 402ppi pixel density. It comes with 18.7:9 aspect ratio and Corning Gorilla Glass protection. The full glass-covered body makes it look stunning. Talking about its camera, the device sports a dual rear camera setup that includes a primary 12-megapixel sensor, with f/1.8 aperture, and a secondary 8-megapixel sensor with f/2.2 aperture, coupled with Softlight LED flash. There is also a selfie camera with 8-megapixel at the front with f/2.0 aperture, an 84-degree Field of View. It also sports a Face Unlock feature.

The Asus Zenfone 5Z is a dual-SIM (Nano) handset and it runs Android Oreo-based ZenUI. It will pack a 3300mAh battery under the hood, which supports AI charging tech. The device has various connectivity options that include 4G VoLTE, Wi-Fi 802.11ac, Bluetooth 5.0, GPS/ A-GPS, NFC, FM radio, a USB Type-C port, and a 3.5mm headphone jack. The handset also has a dual-stereo speaker, DTS Headphone X audio, and a rear-mounted fingerprint reader.

The smartphone’s price and sale date have not been revealed yet. However, the expected price of the base variant is somewhere between ₹ 35,000 and ₹ 40,000, similar to that of OnePlus 6. 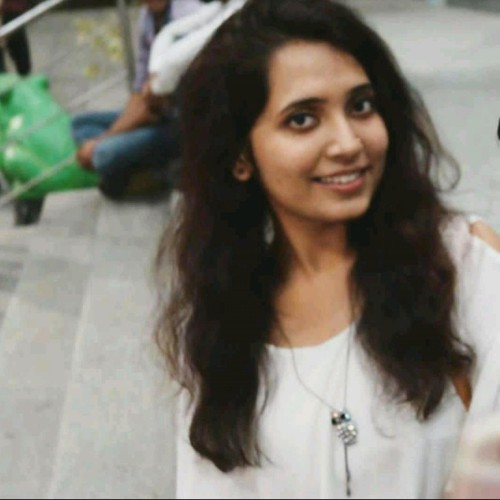