Xiaomi is back again with a first gaming smartphone named” Xiaomi black shark gaming smartphone”. Xiaomi’s new smartphone is meant for game lovers and it comes with liquid cooling and a detachable gamepad. Black shark is a high-end game-centric flagship smartphone. The device is good to compete with an offering like Razar phone. This phone is likely to come with high-end specs for gaming. Let’s have a look.

Xiaomi black shark gaming smartphone is equipped with 5.99-inch 2160*1080-pixel resolution, 550 nits’ brightness, 97% colour DCI-P3 wide colour gamut and has 18:9 aspect ratio which will give you a high-quality view. The smartphone comes with dual camera setup at the back with dual LED flash as well as PDAF. It has a 12MP primary sensor with f/1.75 aperture and a 20mp secondary sensor with f/1.75 aperture. It also has 20 MP front camera with f/2.2 aperture and gives you powerful clarity. It runs on Android 8 Oreo along with a new version of Xiaomi’s user interface MIUI 9. It is equipped with the latest Snapdragon 845 SoC coupled with Adreno 630 GPU which is exceptionally powerful and it is fast enough to load and store data easily. The smartphone comes in two variants, one with 6GB RAM and 64GB ROM and the other with 8GB RAM and 128 GB ROM. It doesn’t support an external micro SD card.

To enhance the gaming performance, the device has a dedicated image processing chip made by pixel works. It has a multi stage integration liquid cooling system to prevent the handset from overheating. It also provides black shark gamepad which can attach to the phone and has its own battery of 340 mAh. The gamepad connects through Bluetooth. However, users will have to buy the gamepad separately for around Rs. 1900. Additionally, the company is providing an X-style antenna design which makes sure that there are no issues with signal. It will also offer Nintendo switch which will give you joystick experience. 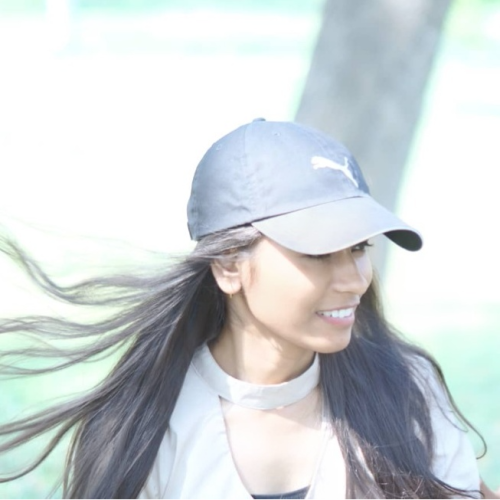