Why Has 3DTV Failed to Take Off?

TV technology has gone through a lot of updates and changes. Some tech upgrades have become the new TV standards, such as HD and 4K TV resolution, HDMI, and online streaming services. Unfortunately,3DTV Failed or in other others a few TV developments have missed the mark.

One of these apparent failures is 3D TV, which has never really taken off since its release a few years ago. Sure, the unique technology allows for a one-of-a-kind viewing experience, but only a few people have considered it a necessity in their living rooms.

If you’re wondering why 3D TV hasn’t really taken off despite its initial potential, here are some of the glaring reasons behind the failure:

You probably want to enjoy entertainment without any requirements or distractions, but that’s part and parcel of 3D TV watching. To enjoy 3D television, you’re required to wear glasses. That doesn’t work well if you’ve got company in the house, because that would mean everyone would have to wear glasses!

As if wearing the 3D glasses isn’t troublesome and distracting enough, the spectacles also feel uncomfortable to an average person’s vision. According to the Huffington Post, “optometrists say as many as one in four viewers have problems watching 3-D movies and TV, either because 3-D causes tiresome eyestrain or because the viewer has problems perceiving depth in real life.”

Many TV viewers might have purchased a 3D TV, and they’ve probably enjoyed the technology for the first few weeks. Eventually, the TV owner would forget about the 3D glasses, which either stayed in the drawer or collected dust. In short, people who watch TV at home don’t find 3D technology a big enough reason to wear uncomfortable eyewear.

Besides, apart from buying 3D-compatible media systems and playing 3D videos, there are only a few 3D TV stations in the U.S. No matter which kind of TV feed you use – whether it’s a local TV network or a more comprehensive Houston DIRECTV retailer – 3D is rarely found on the airwaves.

If wearing uncomfortable glasses steals the joy of watching TV, the experience becomes more excruciating for gamers. 3D images on video games have significantly less picture quality and definition than traditional screen projections, so why bother to use 3D?

4. No public demand in the first place

Ultimately, the problem boils down to the reason why TV makers continue to develop 3D models. Alas, it’s not to address public clamor. Gizmodo opened up a poll to ask its readers about 3D TV, and 60 percent of the respondents said they’re not interested in buying a 3D television unit.

It appears, therefore, that manufacturers were hoping that 3D would increase sales, which happened in reality. Unfortunately, the low demand didn’t sustain sales enough to keep the 3D industry afloat for a long time. In time, we might be saying goodbye to one of the most tech-advanced but highly unusable TV technology.

Tech writer Geoffrey Morrison said in his CNET article that he was never a fan of 3D. “I’ve thought it a distraction at best, and a cynical picture-quality-ruining money grab at worst,” Morrison said. Despite the push of some manufacturers to continue making 3D TVs, many consumers simply haven’t caught on the trend as much as the makers wanted them to. 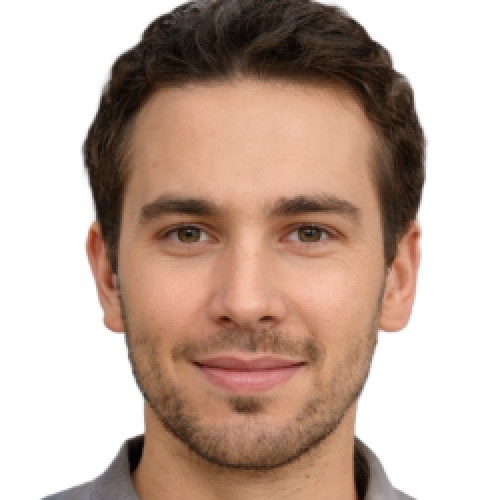