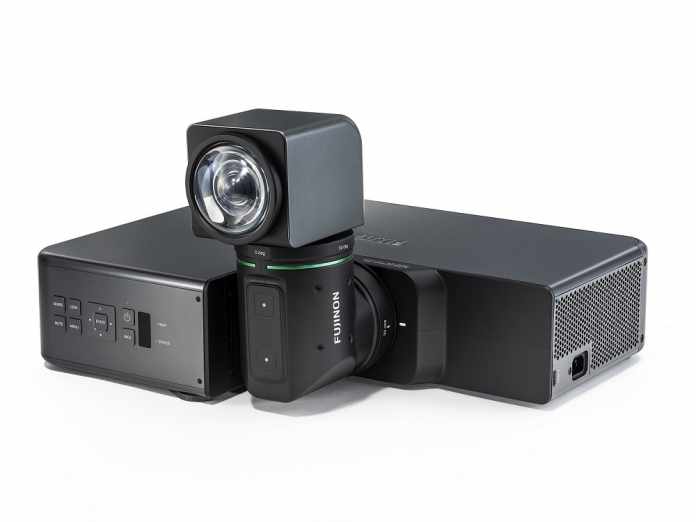 Fujifilm India Private Limited is a pioneer in imaging technology and today it has announced its first appearance in the projector industry with the launch of its own personalized projector named Projector Z5000.

Mr. Haruto Iwata, Managing Director, Fujifilm, said that with the launch of Fujifilm Pro the company is committed to bringing the best of global technology to the country. He further added that Projector Z5000 is omnidirectional image projection and ultra-short throw lens makes it an ideal choice for anyone looking for a projector solution. The company is excited to expand their business with their entrance in the projector market.

Currently, the price is not revealed. Stay tuned for more information!

Cockatoo has been providing premium fitness equipment, some of which are claimed to be designed in Australia. This brand has provided fitness enthusiasts with...

Epson is one of the leading brands with a decent hold in the businesses around office printing, commercial or industrial printing, manufacturing, and lifestyle....

One of the greatest qualities of a human is to adapt to change. It has been two years since all the schools in India...

mFilterIt has become one of the fastest-growing Ad Fraud Detection and prevention service companies. Its primary goal is to maintain the digital integrity of...

Managing things has always been the go-to mantra for many people from different regions, regardless of their age, gender, race, or even colour. Since...

It is not hard to find an online bingo site out there these days, but it can be difficult to find one with a...