How CNC Parts for Cars are Made

In Australia, cars number to people at a ratio of almost one to one. This means that for every individual, there is just about one automotive plying the road. This, in turn, creates huge demand for automobiles of all forms, shapes and sizes.

Ever since cars began to take aesthetic and engineering shape in the early 20th century, their rise to prominence has been unprecedented. More and more people are now able to afford their own cars –    either as a result of an increase in salary or just because cars have now been commoditized and made cheaper through breakthroughs in production output and economies of large scale production.

Earlier, in the age of the Ford Model T, a bulk of assembly work was carried out by hand. With the rise of robotics and mechanization, however, machines have now taken over the bulk of the hands-on production effort like welding and assembly and as well do it within a shorter timeframe than it would take the equivalent human.

With all the above said, let’s take a look at how CNC parts for cars are made: 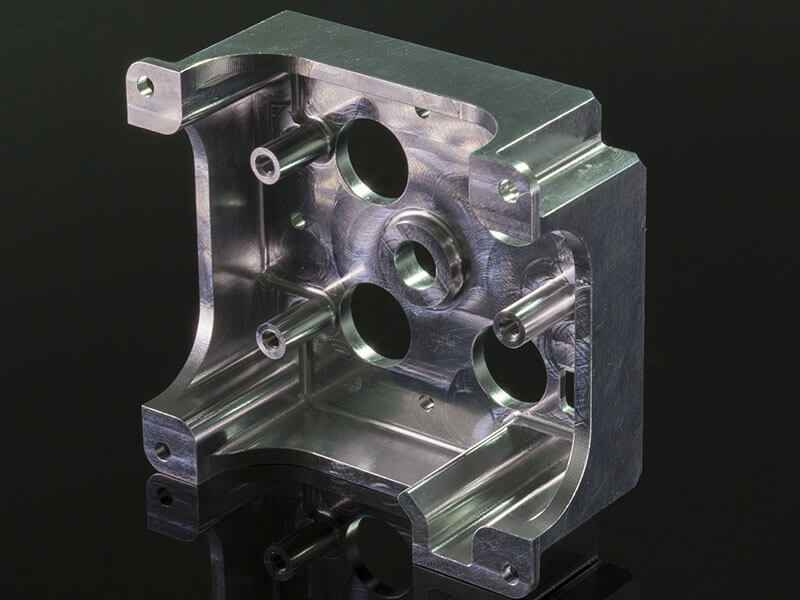 The Engine: Perhaps the most important component in a vehicle, the engine is a very complex piece of engineering. Usually, a large block of aluminum is machined into the engine block (which houses the pistons that travel up and down). Once the CNC machine is programmed, it can carry out its instructions to a high degree of accuracy and without assistance. Cylinder heads (which cover the cylinders) are also produced using CNC techniques.

Lighting: Materials like acrylic glass (PMMA) can also be machined using CNC processes and implemented for car components. The CNC machines machine the material, after which they go for polishing by hand. PMMA is a shatterproof alternative to glass and this is probably why this is used as opposed to regular glass.

Other parts: A multitude of other components including suspensions, fluid systems, valve retainers, exhaust parts and much more can be machined and produced using the CNC process.

The use of CNC machining comes with many advantages over the more traditional modes of production and it is these advantages that have made it the more attractive option to manufacturers and spare part companies alike. One major advantage it has over other methods is speed. It is exponentially faster-utilizing CNC machining over traditional hand machining. This makes it possible to mass-produce CNC parts at a much larger scale as opposed to by hand. Repetition is also not a problem for the system as it would be it if was being done by hand.

Another advantage is that of accuracy and precision. CNC machining is able to make and replicate fine movements due to the machine being built for that purpose. Where human hands can become dull due to age, disease, and fatigue, the machines reproduce the same level of precision every day.

So, there you have it. Many automobile customers are only faintly aware of the huge shift in the market to CNC, and even fewer understand the specifics. This method means better parts are produced in greater numbers.

Businesses are constantly upgrading and using diverse technologies to gain a competitive advantage. One of the ways to achieve this is through the use...

Cockatoo has been providing premium fitness equipment, some of which are claimed to be designed in Australia. This brand has provided fitness enthusiasts with...

Realme is back again with quite a few launches for this year. This time they have launched the Realme Watch 2, Watch 2 Pro,...

Epson is one of the leading brands with a decent hold in the businesses around office printing, commercial or industrial printing, manufacturing, and lifestyle....

One of the greatest qualities of a human is to adapt to change. It has been two years since all the schools in India...

mFilterIt has become one of the fastest-growing Ad Fraud Detection and prevention service companies. Its primary goal is to maintain the digital integrity of...