How Does 3D Printing Work?

3D printing is one of the newest technological advancements in today’s world, and it’s constantly evolving. Printing food, sculptures, and clothing may sound like something out of a science fiction novel, but it’s real and being used in many different manufacturing industries.

What is 3D Printing?

3D printing works by what is called an additive process. A 3D printer lays down successive horizontal layers of a conceived object in thin slices until the object is complete. The process is the alternative to “sculpture” printing, which works by starting with a block of material and then shaving away the excess material until the desired object is formed. 3D printing is about building an object layer by layer from essentially nothing. The advantage of this type of printing is that you can easily create complex objects that are internally hollow. With traditional sculpture printing, hollowed objects would be very difficult to create, as it requires compromising the exterior in order to do so.

The first step of 3D printing takes place using a CAD (Computer Aided Design) file uploaded into a 3D modeling program. Here, you can set custom specifications for the dimensions of an object. You can build an idea from scratch or begin with a template using a 3D scanner. Technology is always advancing in this area, and there are even prototypes of apps that you can use to 3D scan objects from your smartphone.

A 3D scanner allows you to scan an object, making a 3D digital copy of it. There are many types of virtual scanners, such as time-of-flight, structured light, modulated light, and volumetric. Each of these scanning methods have their pros and cons, but they ultimately accomplish the same thing.

At this point, the most advanced form of 3D printing technology is stereolithography (SLA). This method uses liquid layers that are formed, and then made solid by a laser beam called a photopolymer. The laser passes one-tenth of a millimeter away from the surface of the layer, hardening the liquid in its path. Then the next layer of photopolymer descends on top of the newly-hardened layer before being hardened by the laser as well. This process is slow, but highly efficient and cost-effective, especially for simple products like ceramics.

Different 3D printers use different kinds of “ink” to create a sculpture. While printer ink is made of carbon and titanium dioxide, 3D printers utilize plastic, sugar, and even human tissue.

Make Anything With A Printer

The creative possibilities are nearly endless—pots and pans, cutlery, clothing, tools, and guns are all capable of being 3D printed. However, everyday items aren’t the only things that can be created with 3D printing. The medical community is pushing the value of the 3D printer to a new level by creating prosthetic limbs, hearing aids, and more advanced medical machinery.

Soon, the labor involved in the creation of objects will take place primarily in CAD programming. 3D printing is the new frontier, and there’s no limit on what can be produced with almost no physical labor. 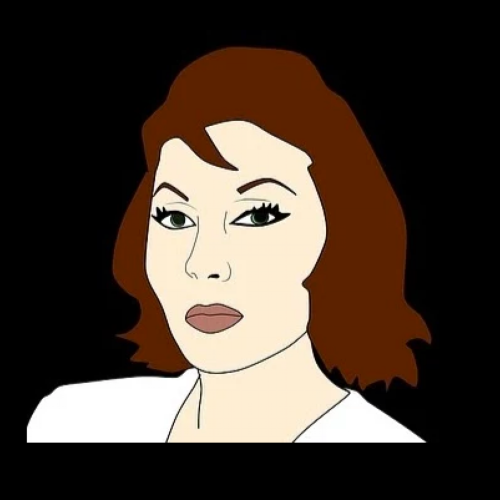 amytrotter
Amy Trotter is a freelance writer based in Los Angeles, California. With over 10 years of experience working with many technology-based companies, she has garnered the expertise to publish informative articles on topics ranging from new computer hardware, printer ink, and innovative technologies.