How to track employees through Android Spy ?

Insider threat has become a big problem and guarding yourself and your company against such a threat is now becoming a niche in the security industry with almost 20 companies making marketing software tools which are used for tracking as well as analyzing the behavior of employees.Now you will read to track employees through Android Spy. 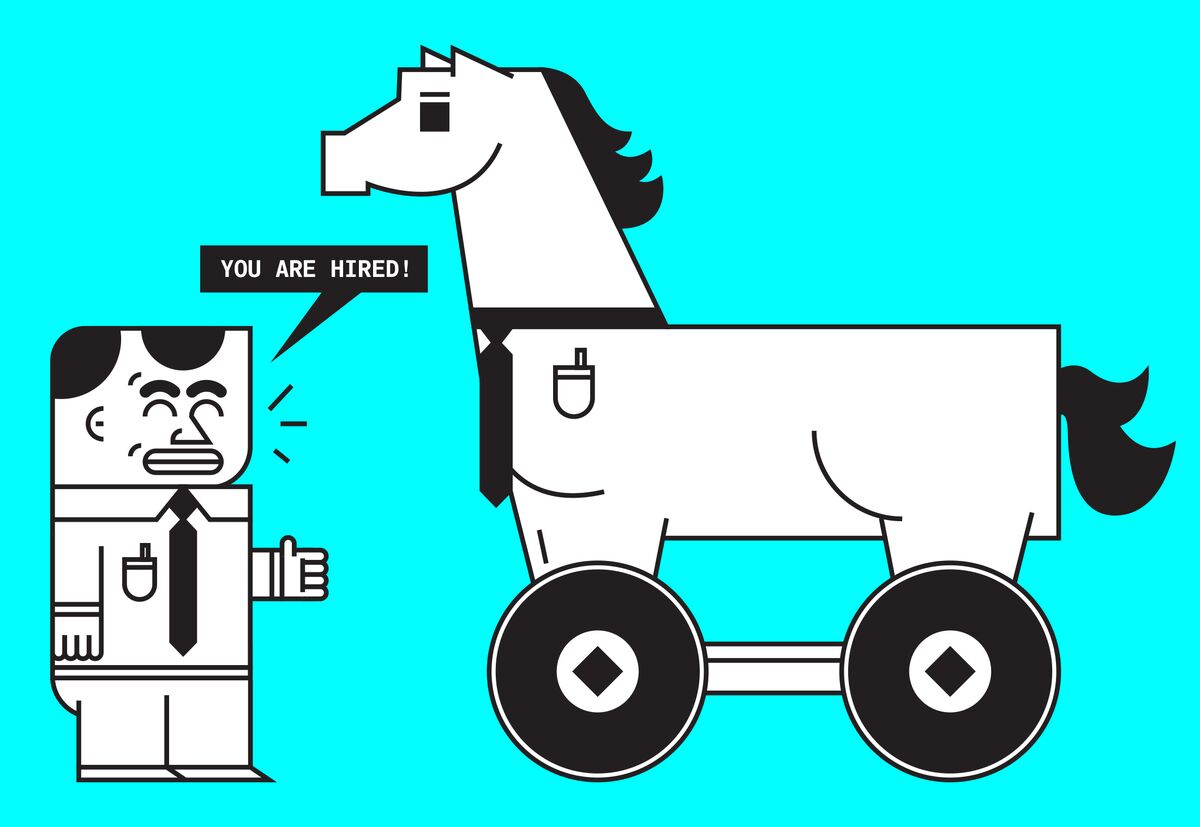 The problem is one which goes far beyond when the internet began; the salesman for instance who would take the companies entire customer list with him once he quit or the engineer who copied off key designs of products. With the advent of technology however only one thing changed and that was the way in which the act was committed. Product designs could be copied onto a USB drive and data could be emailed to an account. An example of such an incidence occurring is that of Morgan Stanley which had to fire an employee for taking the data of almost 350,000 clients of its wealth management division.

Companies have also begun to realize that insider tracking can help them in improving their odds of catching hackers from the outside. Investigations into the breaches which took place at Sony and Anthem are underway but it is likely that attackers hijacked into the logins and passwords of employees and used them to navigate the computer system of the company to be able to find and steal the data they wanted. Such methods are the main reason why companies take more than 200 days on average to find any breaches. When hackers target such companies, they tend to act like the employer himself. Hence the best bet to avoid such cases is constant surveillance.

Fortscale and Securonix are companies which sell software which takes data from the computer systems of a company and then feeds it into an algorithm to create a profile for every employee. The software works by showing what normal behavior is which acts like the baseline. This would include when and where the employee logs in, what programs he makes use of, and what database of the company he regularly accesses and which external sites he browses. The software also helps in generating a risk score for users which is based on the danger they may be posing to the company they work for. Once normal behavior has been established, suspicious activity becomes much easier to spot.

There’s yet another example of Dtex System which is a security company which monitors insider threats by making use of android spyware and placing it on mobiles, desktops along with laptops issued by the company. The CEO of the company states that within 30 days of conducting surveillance at a financial exchange company, the software managed to identify 6 people who were about to leave their jobs with data sensitive to the company. He explains that they began to do things they hadn’t done before such as changing their habits.

Such instances truly make you wonder whether or not constant monitoring is truly needed in times of today and if so, how much is considered too much and when should one draw the line?