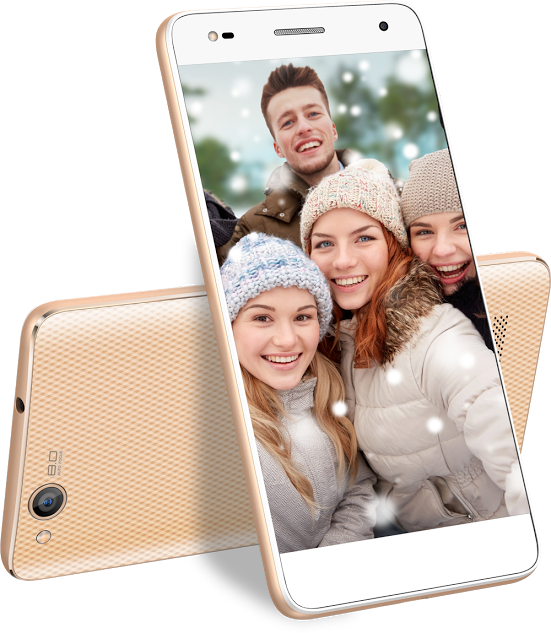 Itel, the Indian smartphone startup has launched its new Android device in the Indian market. The it1518. The device is a selfie pro smartphone featuring a 5 MP front camera with flash. The handset is priced at 7,550 INR.

So far this is what we know about the New it1518, the device comes with 2GB RAM and 8GB storage, which is expandable via micro sd card up to 128 GB. It is packing a 1.3 GHZ quad-core Mediatek processor. The it1518 delivers a beautiful display with a 5 inch HD IPS (1280 x 720 pixels) screen, which gives the device a smoother touch and swipe experience.

The device is powered by Android 6.0 Marshmallow. It is also augmented with the VoLTE feature that enables users to have a high definition audio calls. So far it features an 8-megapixel rear camera and 5-megapixel front camera with flash. The it1518 is packing a 2,500 mAh battery, which delivers a long-lasting performance.

The brand itel has been encountered with some overwhelming response and exciting customers, their first quarter of the launch was very successful. Overall the device is quite good for general use.

What Happens When a Truck Is Involved in an Accident?