Xiaomi Mi 6X smartphone will be launching today at Wuhan University in China. It is expected that Mi 6X is going to be the Chinese version of the Mi A2 smartphone. The device seem to come up with MIUI skin and not with Android one support just like what we see in India. It seems to like Xiaomi is planing to launch this one as MI A2 in India Soon, as Mi A1 has captured lot of attention in India. Here is the Xiaomi LIVE Event Stream 2018.

The launch event will be started at 2pm CST (11:30am IST). Xiaomi will live stream the Mi X6/ Mi A2 on its official China website. We are also going to cover it on our YouTube Channel so Stay Subscribed on it. 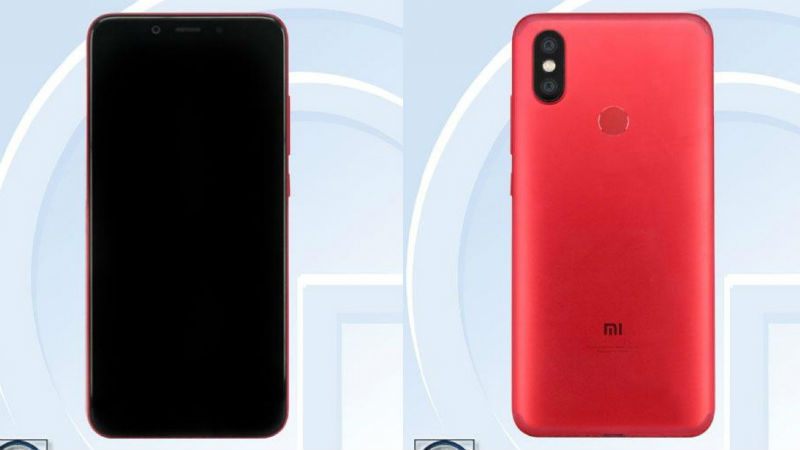 Mi 6X will have a 5.99 inches display. Although the battery has been downgraded to 2910 mAh. On comparing them both, the A1 uses a 3080 mAh battery. The Mi A2 may feature an 18:9 aspect ratio and may have a vertical dual rear camera with a fingerprint sensor below.

The invite for April 25th doesn’t give away much but another revelation shows that the smartphone will be running on a 2.2 GHz octa-core Snapdragon 626 SoC. It’s expected to have a 4 GB RAM along with 64 GB of onboard storage. The dual rear camera may feature a 20-megapixel primary image sensor with a f/2.0 aperture and an 8-megapixel secondary sensor having a f/1.8 aperture. The front camera is expected to have a 20-megapixel image sensor with a f/2.0 aperture. This phone might resemble the Xiaomi Redmi Note 5 Pro and talk about its price, it is still under wraps. And the Main point is What will be the Price? As per the the expected priced can be around Rs.17,999.

Top 4 Insurance Comparison Sites In The US