Panasonic India announced a new Panasonic OLED TV segment with a proper line-up of two series, along with 11 models in the 4K segment. The OLED line-up starts with 55-inch “FZ950” and 65-inch “FZ1000” series. The pricing not being mentioned separately by the brand but the starting model will be priced at Rs 299,000.

Mr. Neeraj Bahl, Associate Director – Business Group Head, Consumer Electronic, Panasonic India,  “With the introduction of our new line of OLED televisions, we have now entered into a new dawn of technological supremacy. These new OLED TVs are the ‘Choice of Hollywood’, which means that the consumers can own the very TVs, which are used to create the shows and movies that they love. We are also working closely with Hollywood giant Deluxe, to ensure that the technical accuracy of the award-winning TV’s matches the filmmaker’s creative intent. With the introduction of our 2018 line-up of TV’s, we are looking at disseminating an amplified cinematic experience to our consumers.

The new OLED TVs run on the Linus OS and will get an update which is going to switch it on to Android-based OS. As of now, Television is having the support of Netflix and Prime video rest more update is still in the lineup.

The feature which I like is the swipe and share mechanism, that would also let users share content between the TV and other smart-devices over the home network. You just need to swipe up to share photos and videos an TV and swipe down to make it come back. This feature we have not tested, this is only being showcased in one of their slides.

The TVs also come with a two-way Bluetooth audio link function to let users play music via a smart-device on the TV speakers. 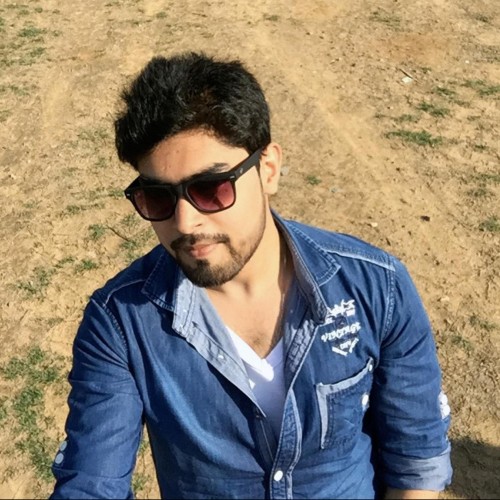