Secret Factors That Affects the Cost of Mobile App Development

In the fastest growing mobile industry, the mobile applications have become the best way to reach millions of users in the world. A recent report reveals that 25% of small and medium sized businesses has seen double growth in their annual revenue because of mobile technology. Thus, we can say that mobile apps are one of the key ingredients contributing to the global growth of businesses.And Mobile App Development is increase day by day.

While thinking about to own a mobile app for your business, one of the important questions may arise in your mind is “How much my mobile application would cost”?

Well, there is no company or developer that can provide you the exact blueprint, depicting the cost of building your business app. It may start from a few dollars and can go up to the thousands of dollars – depending upon what you actually want in your app.

In different locations, the rates of mobile application development can be calculated on the basis of hours. For example, if you are hiring a company in North America for developing an Android based smartphone app, then the hourly rates would be between $10 to $225 whilst in the United Kingdom it would be in the range of $32 to $162.

If you are going to develop an iOS based app, the rates per hour in India would be between $10 to $77. On the other side if you are hiring the Australia based company, you will find $110 per hour average charges.

These were the estimation of cost, according to the research conducted by the mobile app development company, Nine Hertz. If you know about any other factors that may influence the cost, please share them in the comments below. 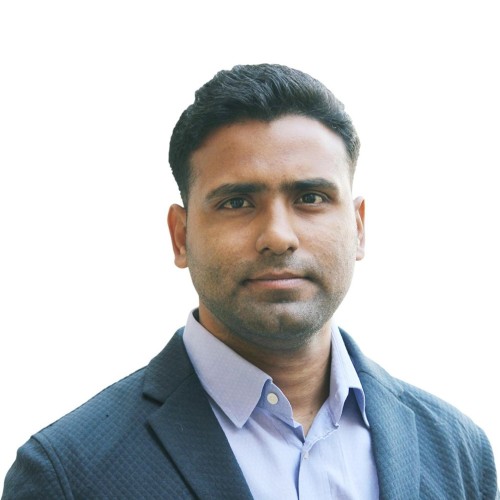