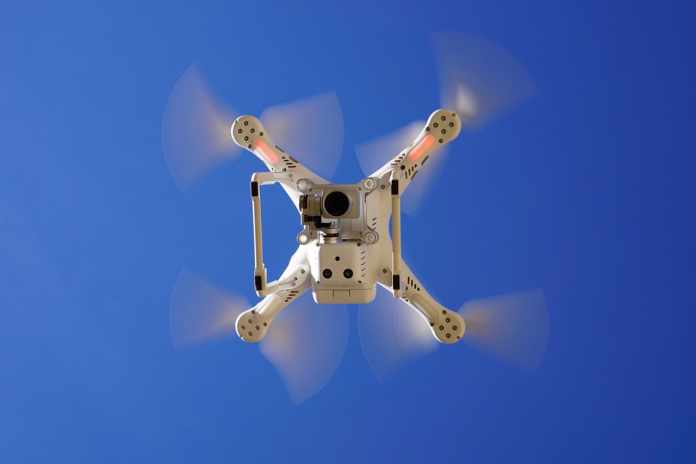 Drone flying is a fun trending activity that is occurring all over the world, in various technologically advanced countries. The Unmanned Aerial Vehicle (drone) is not only used for pleasure but also for various walks of life that benefits us. The demand for this device is on a high, for it is used by a growing number of people interested in the device. Users of this device are known to use it continuously but the most upsetting part about the device is the fact that it can’t last in the air for a long time and the battery life is so short. The default battery life of most drones is a bummer. You could go outside right now with your device and have fun or work for hours, but you might just get to move a few circles around in the air or in the case of a drone that is mainly used for taking pics and video, you might just be able to get a few shots or a short video.  This short battery life of the drone device is also the reason why delivery drones were not really used them. But with good research by tech engineers, ensuring a long-lasting battery life is made.

Most common drones do not last that long in the air for they have abysmal battery life as said earlier. They might not even last up to 10 minutes. The best you can do to extend your play time or work time with the device for an hour or two will require recharging the drone or use extra batteries. For users who fly drones for pleasure and make due with extra batteries, the sky viper drone with improved battery life is the right fit.

In order to use your drone effectively, you should get extra batteries. Most drones after being bought have extra batteries that come with the device package. The manufacturers of various drone devices know fully well that their product doesn’t last long in the air and their aim is to satisfy you the customer the best way they can, by including extra batteries. This included an extra battery will increase your drone use time, which could be for hours. If you’ve seen drone batteries before you would know they come in different sizes. Drones require a particular type of battery known has LiPo batteries, due to the fact that it enables drones to pull a large amount of energy in a very short amount of time. Also, this type of battery takes a longer time to discharge when not in use.

You should know that the more mille-amp per hour a LiPo battery has, the longer the flight time before the battery runs out. The rise in mille-amp of a LiPo battery will lead to an increase in the size of the battery. This adds weight to the drone, which might affect the performances and the flight height above ground level. Sticking with the manufacturer’s batteries is advisable in order to prevent drone problems as stated earlier.

One of the tips to follow in order to have a longer lasting battery is to never charge your drone fully or do not quick charge your new battery for the first few charges. Yes, it seems like what’s supposed to be done but really it damages the internal make-up of the drone. Imagine a person as the battery trying to run a marathon, who has no experience running in one before. The person will have to work his way up running that far since he had never run that far before.

No matter the type of LiPo battery in use, it’s advisable to charge carefully in order to get the best result.  Try not to leave you’re charging unattended and check to see if the battery is getting too warm.