TheOneSpy is a cell phone monitoring app which can be used on any smart phone or on a tablet. Once it has been downloaded and installed directly on the device to be monitored, it can be used by the user who wishes to monitor the activities of the targeted device. Through an online user interface, remote tracking can be made possible as long as internet connection is available thereby making it easy for users to view activities and keep a track on the device and its users at any time.

The app can be used on a variety of operating systems which is what makes it great. Whether you have an Android, iPhone or BB, you can easily use TheOneSpy on it and continue with your monitoring activities.

TheOneSpy is one app which has definitely used technology and innovations for its benefit and has thus released features which make monitoring so much easier.

One of the newest features released by the app is that of spy call which allows its users to record and listen the conversations occurring on the target device and listen to them through their interface later on. Because the calls are recorded while they take place, the user can easily listen to them whenever he/she may please at his convenience. What’s great about this feature is that you don’t necessarily need to be free or alert every time a call is taking place; you can do so whenever you’re free.

Next is the GPS tracking feature which allows users to know where the phone and of course its user is at all times; the location will always be known to you giving you peace of mind. Then we have the feature of sim change notification which is great as it allows users to know if someone has stolen the phone. No one ever removes their sim from their phone unless someone has forcefully taken over it hence the notification will be received by the user any time the sim has been changed giving you the option of taking the matter further in case of something being fishy. An additional feature is that of geo-fencing which will let the user of the app know every time the phone leaves a certain defined boundary, something which can be of help to either let you know that the person you are monitoring is going into a territory he shouldn’t be or perhaps that the phone has been stolen. Through the mic bug surround recording and being able to listen to the surround of your targeted device, the user of TheOneSpy can easily know where the user of the target phone has been thus giving him the opportunity to corroborate the story being told to him. Video logging and getting a list of installed applications are also additional features offered by TheOneSpy.

Now while such features are offered by this app, what makes it so different from the other monitoring application which are available in the online? Here’s what:

Firstly the economical and low rate it offers is what makes it stand out. Its competitors such as the Flexispy while offering the same features charges high rates for it. In comparison, TheOneSpy is thus opted for by consumers because it has great features, is easy to use and is cheap. The app also has users from various countries in the world which suggest that this isn’t a useless claim that the app is great; it is great which is why so many people use it! Also, with the increasing followers the app has on social media is yet another indication.

TheOneSpy also offers 24/7 live support for its service users thus making sure that customers are never left alone and uncertain about what to do. Anything they need help with, the customer service is there to provide.

In the end, what’s great is that TheOneSpy has managed to listen to the claims of users or those hesitant in using the app thinking it’s unethical. The app has eliminated this by only letting those people use the app who have provided written consent by the people who are going to be monitored that they are aware and are okay with it. And voila, problem solved! 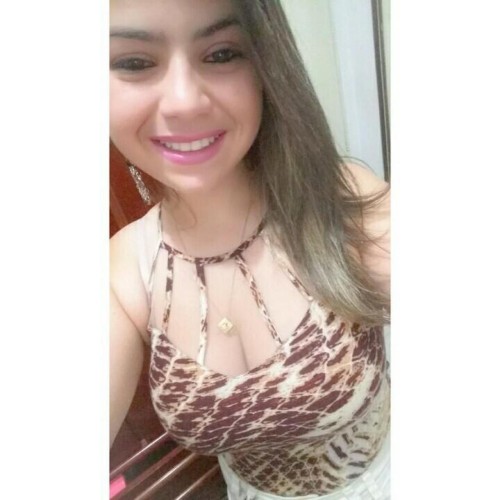 elizbethsewell666http://www.theonespy.com
Elizbeth is a psychology writer and adolescent training coach for parents also digital parenting expert. She loves to write and share about teenage issue and their solutions on TheOneSpy blog. Follow her on twitter @elizbethsewell6