Things you never knew about GPS

GPS nowadays is playing a vital role in many of our technologies. For an instance, it allows us to navigate through different directions when we are driving, tracks how far we are running during workouts, helps to respond in emergencies and much more.

In Spite of GPS being pervasive and essential in our daily basis,  we realize that we don’t know much about GPS and taking it for granted. As far as i know what I knew about GPS is that satellites transmit their location and with its use you can solve your own location in 3d space.

But I came to know that there is much more than that. Let’s have a look.

1. GPS is not Unique

GPS in one from different space-based radio navigation systems. Europe has its own Galileo system, Russia has its own GLONASS system and China has its own BeiDou system.

However the GLONASS is the only system in Russia offering the global coverage, less accurate than GPS. And Galileo is expected to reach the global operational capacity by 2019 and BeiDou by 2020.

These space-based radio navigation is important for many military applications, so that one country may not need to rely on other in case of hostilities. The Indian military learned this well at the time of Kargil war in 1999, when they were selectively denied access.

2. US Government has its own GPS

Alike all advanced technologies, GPS took a birth out of the military during the Cold War. Nuclear deterrence meant the capacity to launch nuclear weapons at the enemy’s homeland.

Though the cold war was ended 4 years before the Soviet Union was collapsed, GPS become operational in 1995. Before highest quality of signal was reserved for the use of military but in 2000, GPS was  freely available to the public as a national resource.

3. 32 GPS Satellites are currently present in the orbit

For achieving global coverage for GPS, 24 satellites are needed. The first from 24th was launched in 1989 and the 24th in 1994. GPS satellites last only about 10 years and they need servicing often during their lifetime and that is the reason why there are 32 GPS satellites present in the orbit. The extra ones fill the gap when the core satellites are services, so that the coverage is maintained.

But the question arises why 24 satellites are needed in the first place.

Constellation using 24 GPS satellites make sure that minimum 4 satellites are within line-of-sight of any location on Earth  every time. The number is 4 since GPS calculates your exact position. Each satellite sending signals include the exact time that the signal is sent and the position of the satellite  relative to the center of the Earth.

We know well that the speed of light is constant, so it takes time for the signal from GPS satellite to reach you, multiplied by the speed of light, is the distance between you and the satellite. Moreover, we also know the positions of each satellites, so calculating by geometry, we can make use of satellite locations and the known distance to figure out our own location.

You must be wondering “ I hardly use three equations for three unknowns, but what about the fourth one? Well, there is a fourth unknown. We don’t actually know the exact time it took the signal to travel from the satellites to you.

According to Albert Einstein, “Time moves faster for objects that are further from sources of gravity”. Since, satellites are far away from the earth, their clock run 38 microseconds faster per day than clocks on Earth’s surface. This depicts that GPS locations would be off as much as 6 miles per day.

And thus, the fourth unknown variable is the time derivation from the atomic clocks on GPS satellites. And these four satellites are used for the determination of precise location. And however, the advantage of this system is that….

6. GPS not only determines Location

The accuracy for the GPS time signals is within 10 billionths of a second, that is only second to atomic clocks themselves. And thus GPS determines exact time that is actually vital for the time-related applications.

The precise location and the timing ability of GPS is vital in many IOT Applications. From agriculture to connected vehicle platforms, fleet tracking, smart museum and many more.

So hopefully this helps you to get aware about GPS technology that has quickly become necessary and important component of our everyday lives. 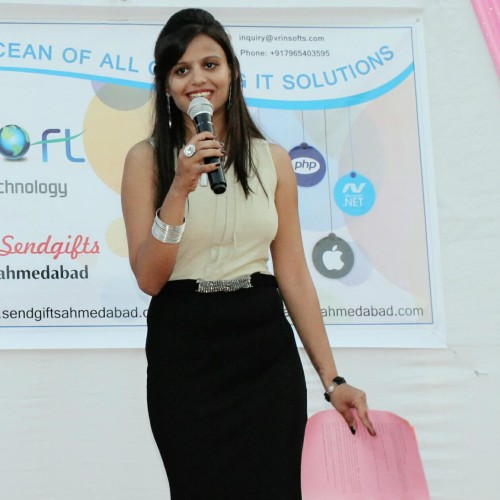