Top Things You Need to Know About iOS 10, Xcode 8 and Swift 3

Software is such a common term which we all use in our day-to-day life. With the launch of smartphones, even a layman uses words like software, apps, and operating system. We live in a world where outlook of the product is praised more than the base on which it has been created. Such is the case in operating systems, codes, and languages which are the main components of software. Without these components, software can’t be developed at any cost.

In this blog, we shall discuss all these components separately to know their importance and use in many phases of development. So let’s get started with the following:

iOS stands for iPhone OS or in simpler form iPhone operating system. Operating systems are the core of an app or software. All the functionality depends on upon operating system on which the app or software is based. Apple has always been one of the leaders in technology whether it is smartphones, iPods, tabs or IPads, etc. Keeping its hereditary intact Apple has launched many versions of ios since its first launch in 2007 particularly of iPhones. Since then ios has been new heights, and it made Apple launch its revamped versions whenever the need arose.

iOS 10 is the latest launch which happened recently in September 2016. The main feature of ios 10 is that in integrates 3D touch along with widget support and lock screen. Third party apps can now be prolonged in imessage. Home app takes care of “Homekit.” As per a survey till 25th Oct 2016 iOS 10 is installed on 60% of ios devices through App store.

It was initially launched in 2003 by Apple, and due to its stable run, they came up with more versions with passing time. In this sequence, Xcode 8 is the latest addition which was recently released. Xcode is an integrated development environment (IDE) which helps in the developer in software for MacOS, ios, watchOS, and tvOs. Xcode supports all major programming languages like C++, C, Java etc. to name a few.

Swift is an accumulated programming language developed by Apple Inc. especially for MacOS, watchOS, tvOS and Linux. It is mainly written with C objective for Apple products. Swift is mainly used for being more resistant towards erroneous code. Swift 3 was launched in Sept 2016 and helps in major changes to all swift developers. Swift 3 makes all labels required unless you specify otherwise. It suggests that method names don’t detail their parameters now. 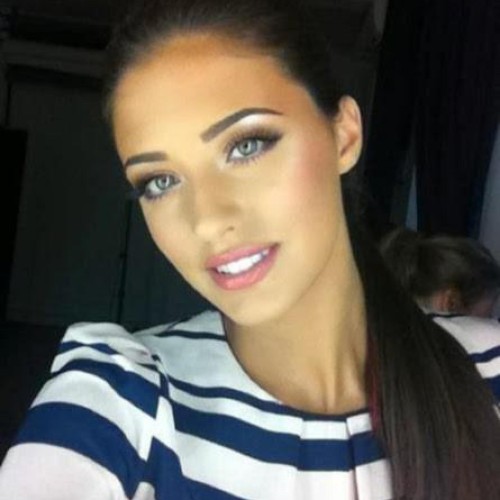 stephenannabelle
Annabelle Stephena is an Senior app developer, mobility strategist and Team Leader. At present, she is working with Technoligent, a leading mobile app development company. Stephena having hands on experience in making innovative mobile apps.