The Indian smartphone brand XOLO has launched yet another device today; The XOLO Era 4X. The brand is expecting to target the under-budget smartphone audience that looks for value for money device in a very tiny budget. The device comes in two variants 1GB RAM with Android 8.1 Go and 2GB RAM with Android 8.1 Oreo. Both of them are respectively priced at 4,444 INR and 5,555 INR, it’ll go on sale starting today on Amazon.in exclusively. The brand is also offering a 30-day money back guarantee, getting a full refund.

Xolo Era 4x comes with a 5.45-inch HD+ display with a resolution of 720 pixels by 1440 pixels and has an 18:9 aspect ratio. The device is also powered by a 1.5 GHz quad-core MediaTek processor and it comes with 1GB/2GB of RAM. The phone packs 16GB of internal storage that can be expanded up to 64GB via a microSD card. It also packs an 8MP rear Camera and a 5MP Front shooter for selfies. The device is powered by a 3000mAh non-removable battery.

The 2GB version of the smartphone also supports Face unlock. In terms of connectivity, the device features micro USB 2.0, GPS, Wi-Fi, 4G VoLTE, Bluetooth, dual-SIM dual-standby. The main USP of the device is its cheap. So far, the device does not feature a metal unibody design but it’s quite good for everyday use.


The brand also dropped a new surprise for its consumer; the Xolo Era 5x. As for now, we are not sure when the device will be available in the market but the brand has indeed revealed the specification. It features a 5.7-inch HD+ screen with Corning Gorilla Glass 2 protection. The device will be powered by a 2.2 GHz quad-core MediaTek Helio A22 processor with 3GB of RAM and 32 Gb of internal storage.

The device will feature 13 MP cameras with LED flash on both front and back, it will also come with some tweaked AI Studio Mode to enhance picture quality. The smartphone will feature a face unlock and will be able to unlock the device in 0.6 seconds and the fingerprint sensor in 0.2 seconds. The device will be packing a 3,000 mAh battery for your daily use. That’s all for this guys, stay tuned for next update. 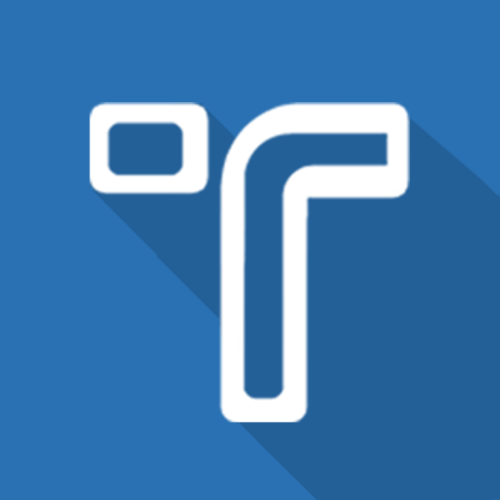 Infinix S4 with 32MP selfie cameras for Rs 8,999 to go on sale today at Flipkart

The Best Small Business Opportunities for 2019