This is an app by Samboking. It is a perfect app and has never failed. You can use this application to sneak out and fake your location. It is a location changer app and you have to use a joystick in three ways. First, move the joystick and it can be positioned by dragging around. Second, click and hold the joystick feature which is hidden around the joystick. And at the last, set the joystick which can be moved away from the preferences.

With the help of this application, you can teleport anywhere you want by using a real-time joystick. This application forms a mock GPS on your device and the other applications will get your fake location as a reallocation. This app supports the topmost features like teleportation, joystick and, configurations. When this application is running in the background you just have to update your location using a joystick which is available on screen and then you are all sorted with fake locations.

This app helps you to fake your location on the go. This app can help you to prank your friends on any social network to think you are somewhere else as it hides your current location and overwrites the reallocation with the fake one. The basic features offered by this application includes standard spoofing on all Android versions, no root mode available on Android 6.0 and above and you can change the update interval.

Lexa is an android developer and the current app portfolio contains 3 applications. Fake GPS Location is an application by lexa. This app sets up a fake location so that every application installed on your smartphone believes you are there and hence teleporting your phone to any place in the world. This app has good ratings on the app store and is loved by people because they can use any application from their home and can fake locations.

Though the above-mentioned apps are the best apps for Fake GPS Android with mock locations every application mentioned here has its own advantages and disadvantages. Out of these 5 applications, the app that I personally recommend is Fake GPS go location Spoofer free because it has a simple user interface which makes it user-friendly and easy to use. But, to find the best from the best you need to a try to all the above-mentioned apps, since some apps may not sync with your device hardware. 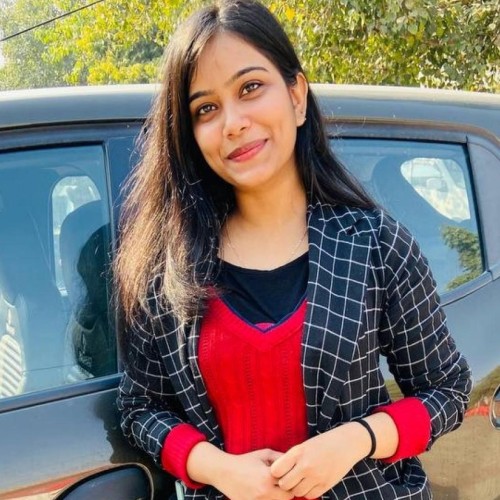