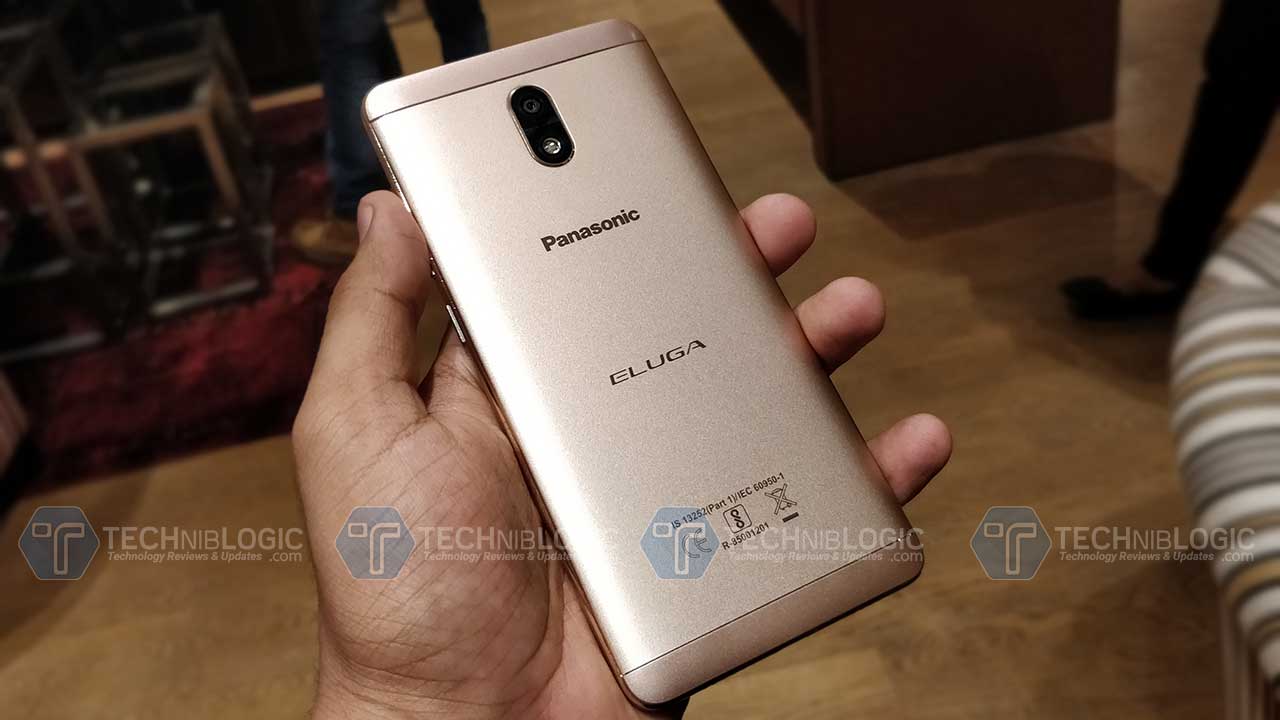 Panasonic India, the global leader in the field of innovation and technology launched their two phones Eluga Ray 500 and Eluga Ray 700. Each of the two phones has specifically focused on the camera and have massive battery strength. These phones will be exclusively available on Flipkart starting on Flipkart’s Big Billion Day from the 20th of September 2017. Eluga Ray 500 is priced at INR 8999 whereas Eluga Ray 700 is tagged at INR 9999. Special discount of 10% will be offered to SBI card (Debit & Credit) users from 20th to 24th September.

It is Panasonic’s first dual camera phone having a 13MP and an 8MP camera on the rear end. The user can switch between the 120-degree ultra wide angle between the two cameras. It is powered by a 1.25GHz Quad-Core processor with 3GB of RAM and 32GB ROM for faster processing and memory storage. 4000mAh battery ensures its durability and takes very less time in charging. The fingerprint sensor provided on the front not only ensures safety but also enables users to take users to go to previous page and that too with a single touch. 5 inch HD IPS Display with a 2.5D curved design makes it amazingly attractive.

Its 13MP Sony IMX 258 rear camera lens with PDAF features and 13MP front camera with flash makes you capture sharp and vivid pictures even in low light. It uses 1.3GHz Octa-Core processor with same 3GB RAM and 32GB ROM. Here the battery is even better in comparison to Eluga Ray 500, it is 5000mAh Li-Po gigantic battery with quick charging time. Eluga Ray 700 has a 5.5-inch FHD IPS 2.5D curved display with a protection of Corning Gorilla Glass 3. K amplifier system enables you to enjoy crystal clear music along with FHD Video playback.

Both the devices run on Android 7.0 Nougat and its memory can be further expanded up to 128GB via external memory card. Connectivity options including 4G VoLTE, LTE, 3G, Wi-Fi, Bluetooth and GPS are supported by both the smartphones. Both devices are quite good and are available at reasonable rates. Subscribe for More Videos and updates about latest Smartphones.

Everything You Need To Know About Digital Marketing