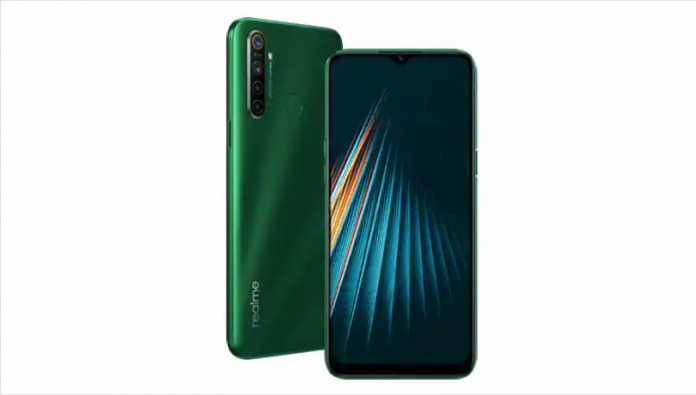 Realme 5i comes in Aqua Blue and Forest Green color options. It will go on sale starting Wednesday, January 15. However, the smartphone will be available for purchase during its first sale at 12pm (noon) IST on Wednesday through Flipkart and Realme.com website.

In addition to the Realme 5i, Realme has announced its Classic Blue Limited Collection that includes a 10,000mAh Realme Power Bank and Realme Buds Air case with a blue paint job. The company has also teased its anticipated fitness-tracking wristband that could debut as the Realme Fitness Band.

Multitouch touch screens have sparked explosive growth in the last few years. Long gone are the days when we used to press buttons on...

How to keep your business social media accounts UpToDate?

Having a business in today's world is almost like an extra child. We need to cherish it, take care of it, and help it...

MSME or in simple terms Micro, Small, and Medium Enterprises have been able to gain investors even during these hard times where most of...

eCommerce is a very challenging industry. The competition is extremely fierce and most goods are widely available to customers. This means that attracting buyers...

How To Spot The Best Address Verification Software For Your Business

If you have newly ventured into the e-commerce business, then chances are high that your peers have recommended the use of AVS (Address Verification...

How Technology Has Influenced the Satta Matka

What is satta matka? Satta Matka is a lottery game that has been popular in India since before independence. The game was initially centred on...