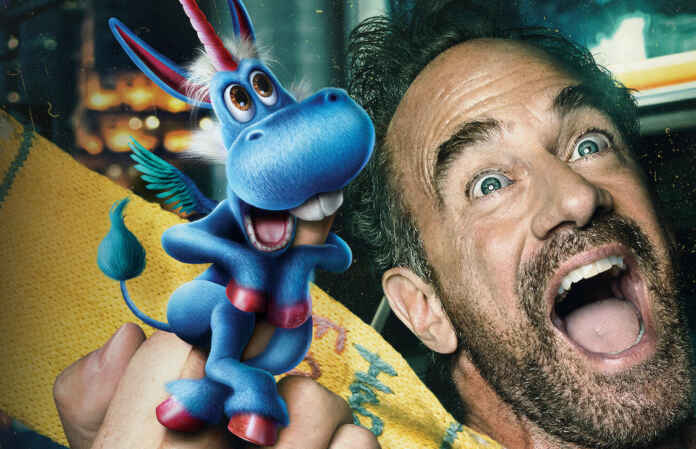 Are you tired of the language barrier? Here is the Best Suspense Thriller Web Series Hindi Dubbed that you can watch at your home.

Boredom often hits hards when we are trying to make sense of our free time during the lockdown or even when working from home.

It does get a little difficult when you are trying to choose the “best” or the “perfect” show on Netflix, Prime, or Hotstar.

We have compiled a list of Best Suspense Thriller Web Series Hindi Dubbed. You will definitely enjoy some if not all of them when you give it a chance.

The term Alienist refers to the experts who used to study human brains or minds (those who were thought to be alienated from their own true natures). It is one of my favourite Suspense Thriller Web Series Hindi Dubbed on Netflix. The story of the show revolves around the adventures of criminal psychologist Dr. Laszlo Kreizler and his friend John Moore who works as a newspaper illustrator (at least for the first season). They are joined in by Miss Sara Howard to deal with serial killers in New York roaming around in the 19th century.

This series is set around two FBI agents who go around the country to solve crimes by interviewing ex-cons and understanding their psychology to find and capture new criminals. The interviews taken by the two protagonists of the story are generally gruesome to hear as they are all around dangerous serial killers.

The era is 1970 and the pace for the show is just at the right speed and is supported by brilliant acting done by Jonathan Groff and Holt McCallany. You will find the show to be suspenseful that includes some drama and a major focus on understanding the origin of criminal psychology and profiling.

This one is fairly a new show and one of its kind. The show revolves around the “cat and mouse” drama as suggested by IMDB. The main focus again here is to include the genres of crime and thriller by having a conflicting conversation amongst the detectives and the suspects. Generally, the stories take place in the setting of the police interview suite. It is definitely one of those shows that are binge-worthy. The acting by David Tennant is again brilliant and keeps you glued to the screen.

More of a sci-fi TV series but worth adding to this list due to its amazing storyline and cast. If I had to be biased I will say that the first season is better than the second one. The story is interesting because it involves the human consciousness being transferred from one body to another digitally and this allows the humans to continuously live forever. The main protagonist of the story is a prisoner who has been made to return to life and he has to solve a murder in order to gain complete freedom. 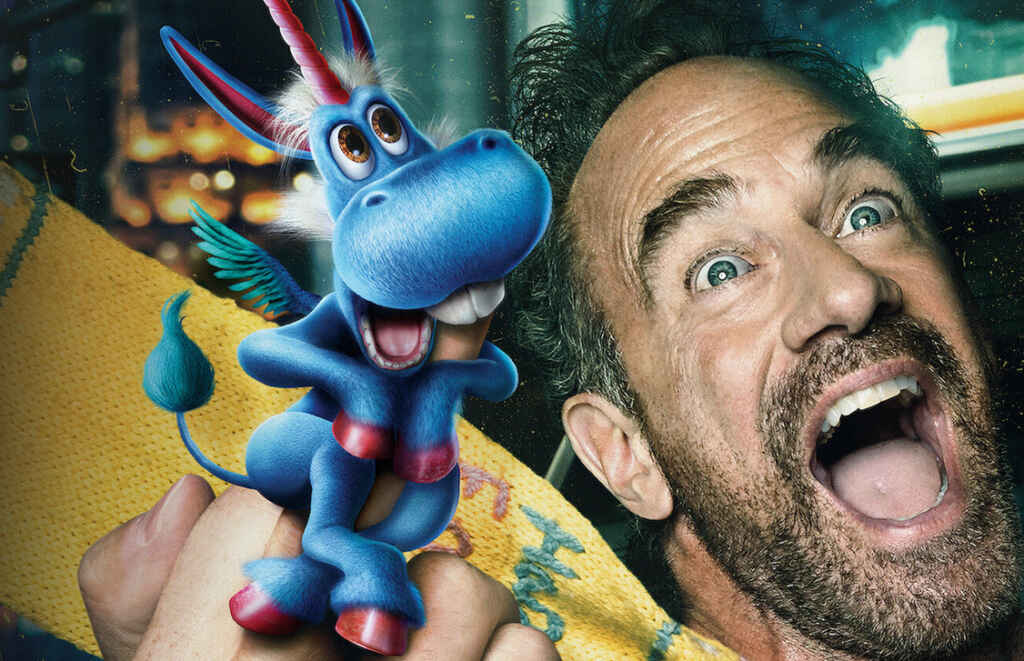 The IMDB summary for this show says and I quote “An injured hitman befriends his kidnapped daughter’s imaginary friend – a perky blue flying unicorn” Well, I think this statement should be sufficient to arouse curiosity around this show. This series contains its fair share of darkness, comedy, and action. It’s going down in history as one of the classics which had some dark humour through the story. To know more, you should definitely check out this one!

If you haven’t been living under a rock you must have definitely heard good things about this show. It started off in 2016 and has been a success ever since. The story starts when a young boy – Will disappears into – Let’s say a supernatural place. His parents, friends, and a police chief aim to work together to find and save him. There are some really good twists and turns to the story but overall the series seems to be one of a kind.

I will personally choose to watch this show at the last when the whole list is exhausted. It’s not a bad watch but it isn’t the best either. It can be one of those shows where you can mindlessly watch a series without making heads and tails out of it. Yes, there may be some plot loopholes but all in all, it’s worth a watch; at least once.

Also See: Best Netflix VPN That you can USE

The story revolves around Alex who is trying to find revenge for his sister’s murder as he was framed for the same. He begins to unravel a lot of things that he didn’t expect and to know more you will have to watch this show.

If you have read the book then you will definitely enjoy this show. The story is set in Victorian London where a bunch of gang-troubled teenagers are made to solve crimes for the brilliant Sherlock Holmes and the sinister Doctor Watson. The concept is quite a bit different in this show and there’s a 50-50 chance for the like and the dislike. It has gotten mixed reviews but I would recommend watching it.

El Inocente (original title) is a mini TV series that involves an accidental killing which in turn makes the protagonist dive into the deep dark hole of murder and intrigue. The whole series even if it’s short makes sure that it’s suspenseful and contains very deep character building. The plot is great, the storytelling is immersive and the whole series is a brilliant thriller.

BONUS: Into the Badlands

This TV series is going to make sure that you stick to it till the end. The whole storyline is immersive and displays various colours, fighting skills, and creativity. The martial arts and the sparing ensure that you enjoy each and every action or fight scene. The story isn’t just about action or fighting; It’s more than that. Daniel Wu has done an extremely good job of portraying a warrior. The warrior along with a young boy is in search of enlightenment in a brutal territory.

The list comes to an end here and personally, I would recommend starting off with “The Alienist” and if you want some comedy with your thrillers “Happy!” should be your go-to TV Show in that case.

All of the above-mentioned titles have done a decent job on their own.

The mix of great cinematography, proper direction, and interesting storylines made me choose the selected titles.

I hope you stay safe and enjoy these at home.

What Happens When a Truck Is Involved in an Accident?