Byte Dancer, the Tik Tok owner, has launched its own smartphone with Snapdragon 855+ SoC, and the smartphone houses four rear camera. The smartphone is named as Smartisan Jianguo Pro 3, aka Nut Pro 3 (translated).

Smartisan Jianguo Pro 3 is available in China. However, there is no further information available for its availability in India. 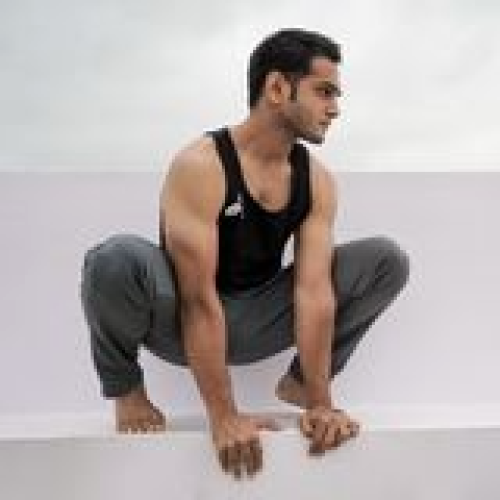