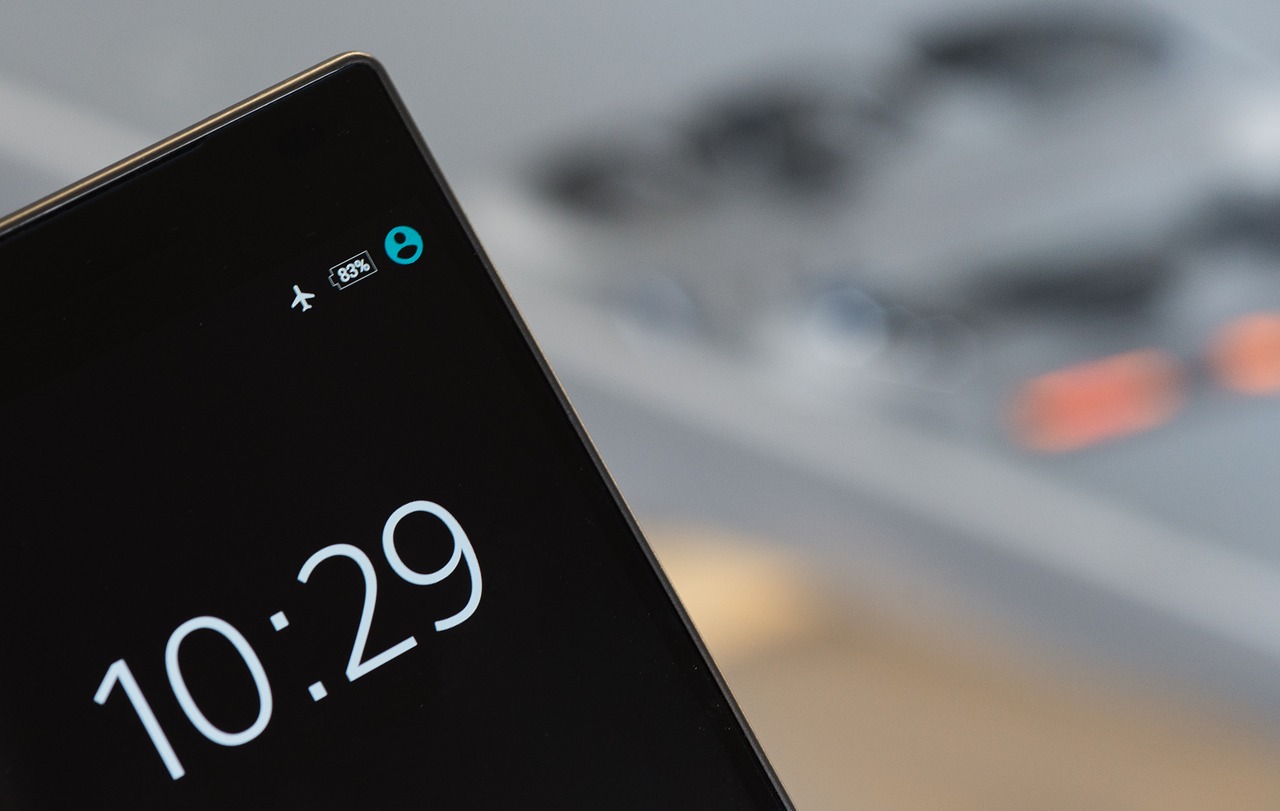 Most of the brands like Xiaomi, Samsung, Asus, Realme, Motorola etcetera features amazing smartphones that not only have the good and technically smart specifications but are also budget-friendly and high in demand. Isn’t it useful to have a smartphone that operates on the latest Android version and packs a triple or quad camera set up and is pocket-friendly too? Here is the list of best mobile under 15, 000 price bracket:

Xiaomi Redmi Note 8 Pro is a smartphone manufactured by Xiaomi. This smartphone features a 6.53-inch touchscreen display and is powered by an octa-core MediaTek Helio G90T processor coupled with 6GB of RAM. It operates on Android 9 Pie. Speaking about the camera, this smartphone offers a quad-camera setup on the rear end, which includes a 64MP primary camera, an 8MP camera, a 2MP camera, and again, a 2MP camera. It sports a selfie camera of 20-megapixel. It is backed up by a battery of 4,500mAh that supports fast charging. Redmi Note 8 Pro comes equipped with a fingerprint sensor, accelerometer, ambient light sensor, proximity sensor, compass/ magnetometer, and gyroscope. It comes with 64GB of inbuilt storage that can be expanded via SD card.

Samsung Galaxy M30s is a smartphone by Samsung, and it was launched on the 18th of September 2019. This smartphone features a 6.40-inch display and is powered by a 1.7GHz octa-core Samsung Exynos 9611 processor. It comes with 4GB of RAM and operates on Android 9 Pie and packs 64GB of inbuilt storage that can be expanded via microSD card (up to 512GB). On the rear end, the smartphone sports a triple camera setup, which includes a 48-megapixel primary camera, 5-megapixel secondary camera, and 8-megapixel tertiary camera. It also features a 16MP selfie camera. The smartphone supports connectivity options like Wi-Fi 802.11 a/b/g/n/ac, GPS, USB OTG, USB Type-C, 3G, and 4G, and it includes sensors like accelerometer, ambient light sensor, compass/ magnetometer, proximity sensor, and fingerprint sensor.

Realme 5Pro with 6GB RAM is a smartphone by Realme that operates on Android v9.0 (Pie) operating system. It is powered by an Octa-core (2.3 GHz, Dual-core, Kryo 360 + 1.7 GHz, Hexa Core, Kryo 360) processor. It features an IPS LCD display and houses a triple rear camera setup at the rear end, which includes a 48+8+2+2 MP camera with features like Fixed Focus.  It sports a 16MP selfie camera and is backed up by a battery of 4035mAh of battery.

Xiaomi Mi A3 is a smartphone by Xiaomi that operates on Android 9.0 Pie Operating System. It is powered by an Octa-core (2 GHz, Quad-core, Kryo 260 + 1.8 GHz, Quad-core, Kryo 260) processor. It runs on the Qualcomm Snapdragon 665 Chipset.  It features a Super AMOLED display and houses a triple rear camera setup at the rear end, which includes a 48MP + 8MP + 2MP camera with features like Fixed Focus. It is backed up by a battery of 4030mAH and provides connectivity options like WIFI, Bluetooth, GPS, Volte, and more.

Xiaomi Poco f1 is a smartphone by Poco, which is the sub-brand from Xiaomi. This smartphone comes with a 6.18-inch display with a Gorilla Glass 3 protection on top. It is powered by Snapdragon 845 processor, and it comes in different RAM and storage options. It has a dual-camera set up on the back, which includes a 12-megapixel primary camera and a 5-megapixel depth sensor. It sports a 20-megapixel in the front for the selfie camera. It operates on MIUI 9.6 on top of Android 8.1 Oreo.  It is backed up by a battery of 4000mAh.

Motorola One Action 128GB is a smartphone by Motorola that operates on Android 9 operation System and is available in Denim Blue, pearl white, Aqua Teal, and has a built-in fingerprint sensor for authentication. It supports connectivity options like 3G, 4G, GPS, Wi-Fi Bluetooth capabilities. The device is powered by 2.2 GHz octa-core Exynos 9609 Processor. It is backed up by 3500 mAh battery and features a 6.3-inch display and houses a triple camera setup, which includes 12 + 16 + 5 megapixel. It sports a 12MP selfie camera.

No doubt that there are many devices out there with price below 15k. I have listed the smartphones that I found to be the best. If you guys have a suggestion to give, feel free to leave your comment with the name of the device that you think needs to be a part of this list.