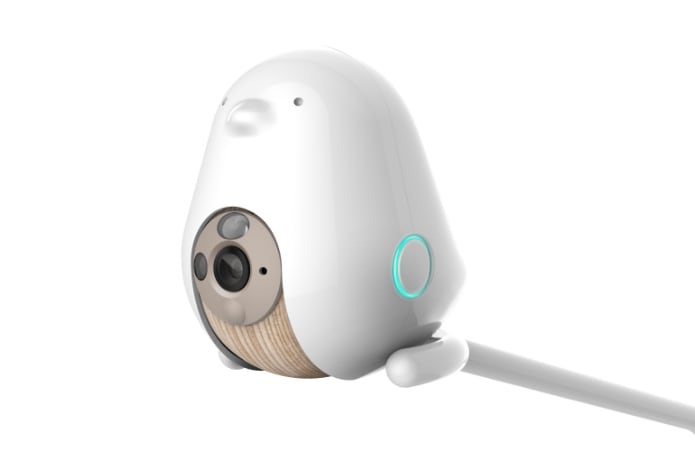 Parenting and taking care of a newbie is not an easy task. And it becomes even more complicated when both the parents have their jobs to do. And with so much going on sometimes parents do get little overwhelmed. But, technology has always helped mankind. Cubo AI is the world’s smartest baby monitoring device. It monitors the child’s action and the surrounding environment and it keeps updating the parents by sending alert messages and notifications.

How does Cubo AI work?

Cubo AI works on Artificial intelligence. It comes with a proactive warning system that helps the parents to protect their babies while doing other stuff. All the features and alerts of Cubo AI can be controlled directly via the Cubo AI application.

1. Cubo AI is approved by 6000+ parents and paediatricians.

3. Cubo AI comes with 1080p HD night vision so that you can check up on the child without waking them up.

4. Cubo AI features automatic photo capture. It captures all the cute moments like smiling, crying, first head lift and first flip over so you don’t miss a thing.

Why should one go for Cubo AI?

Cubo AI comes with flexible stand options and with so many smart features for every stage of development, Cubo grows with your little child. Not only this, but the backend security of Cuba AI also protects the user’s data so that no outside intruder can have access to the child’s video and photos. Cuba AI aims to protect a child while helping the parents by providing the child with better parenting experiences.

Cuba AI is available on Indiegogo.com at a minimal cost of 199 USD, so hurry up before the product goes out of hand. Click here for more detail.