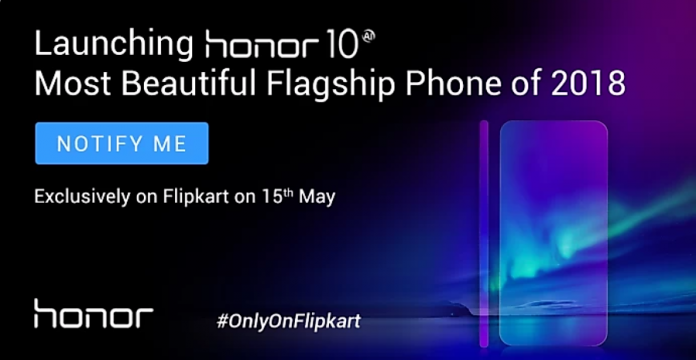 Honor, is a sub-brand belonging to networking and telecommunications equipment and services company Huawei. Recently Honor’s fifth flagship phone- Honor10; the successor to Honor 9 was launched in China last month. As per the current news, Honor 10 is set to be globally unveiled at an event in London on May 15th this year. The company has officially disclosed nothing about the launch of Honor 10 in India; chances are that it is going to be launched this month, but the company has confirmed the pricing of a smartphone. 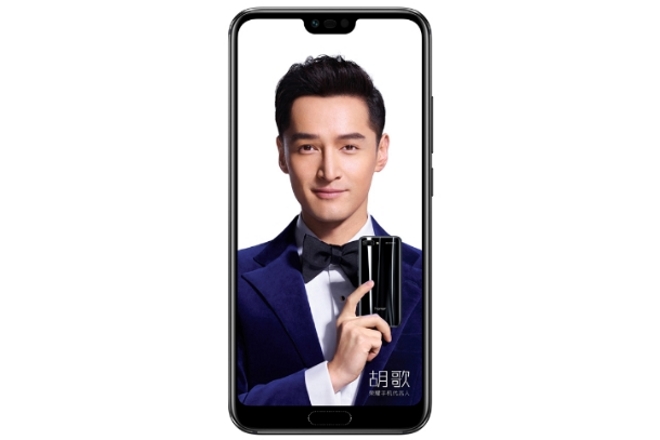 Talking about the specifications and design of the smartphone, Honor 10 has a design similar to iPhone X with a notched display. It sports a 5.84-inches full-HD+ 19:9 display having a resolution of 1080×2280 pixels. It measures 149.60 mm x 71.20 mm x 7.70 mm (height x width x thickness) and weighs up to 153.00 grams. Also, this smartphone is leveraged by the HiSilicon Kirin 970 Octa-core processor and runs on an EMUI 8 based on Android 8.0 Oreo. It has two RAM configurations – 3 GB and 4 GB and features an internal storage of 64 GB. The device is powered by a 3400mAh battery. The company also brags about the use of artificial intelligence in the smartphone. As far as the cameras are concerned, the Huawei Honor 10 comes with a 24-megapixel primary camera on the rear and a 24-megapixel front camera for selfies.

The price of this device in China is 2599 yuan for the 6 GB RAM/ 64 GB storage variant and 2999 yuan for the 6 GB RAM and 128 GB one. The Honor 10 price in India is expected to be “around Rs. 35,000”. The smartphone will be available in the following colours- Black, Grey, Mirage Purple, and Mirage Blue. It will be exclusively available on Flipkart after its launch in India.