Thermal Paste – An Essential Thing for Your CPU

Before a month ago, I got problems with my Laptop like shutting down suddenly and flash player crashing due to the overheating of the CPU. This was caused due to the high spike usage of the CPU. Also, I got problems browsing like Twitter and Facebook on my Chrome browser, so I searched on the web for reading articles related to this. I switched to Firefox also but got the same problems.

After that, I opened my Laptop and cleaned its fan, air intake, CPU, heat sink, and then applied a thermal paste on the CPU and GPU. This didn’t give the solution why the flash player was crashing, but yes, it reduced the temperature for up to 10 to 15 degrees and set at a much comfortable level. This thing made me realize that how important the thermal paste is for our CPU (When I think If I had not decided to open the laptop and applied the thermal paste, what will happen to my laptop. Maybe it will be exploded due to overheating!!!!!!). So, I felt that all the other geeks like me should also know about this important thing and compiled this article.

What the Thermal Paste is?

There are two types of a thermal paste: Conductive and Non-Conductive

Does your CPU need a Thermal Paste?

A thermal paste or a thermal compound is a crucial thing for you CPU. Generally, a cooler is attached with the CPU to remove the heat from the processor. It eliminates the air gaps between the heat sink and the heat source (your CPU) and gives a better mechanical strength to the CPU assembly. So, if you use the thermal paste regularly, it is good for your CPU health and performance. Especially when you are overclocking, it’s better to have a best thermal paste for CPU.

You should avoid putting the paste too much. If you apply the paste more than needed, then there are chances that the heat dissipation may spoil and if it may get in contact with other PC components like capacitors and resistors, then it may cause a short circuit. You also must remove the seal which is placed on the part between the heat sink and the processor immediately. You cannot check whether the paste is applied evenly between the components or not unless you separate the CPU and heatsink. And if you separate them, the whole process of removing and reapplying the thermal paste should be done again. You can use an old credit card or a plastic-covered finger to spread the thermal paste after dropping a dot on the cooler. This is the best method to use.

It is not like that the other methods are totally wrong. The choice is yours; it depends on how you can understand the method and use your experience, practice, and comfort level. The most amazing thing about the thermal paste is, it is not permanent. So, if you have done anything wrong, you can simply remove it and try again to reapply it! One thing for sure is, it’s a basic and essential thing for your CPU. If there is anything I missed, I will love to hear from you in the comments below. 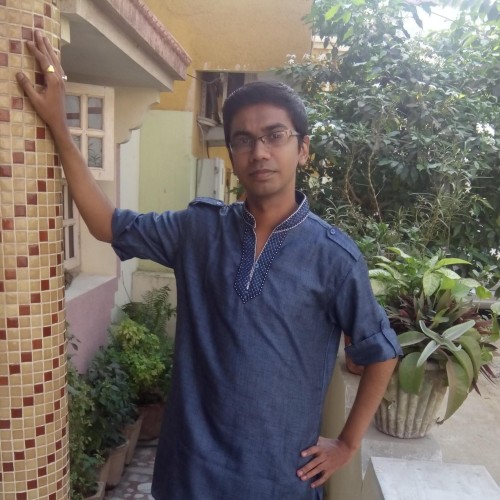 mandippandyahttp://www.bestoninternet.com
Mandip is a passionate writer by day and a movie-loving, sports nerd by night. He enjoys the thrill of riding his sports bike every other day and on weekends.

How to Take Better Photos