Xiaomi, one of the leading smartphone selling brands in India, is expected to launch its next budget device with the name Redmi S2. A device has been seen on the Chinese certification website, TENAA and most probably it is the rumored Xiaomi Redmi S2. The model number is listed as M1803E6E which is the same as the number leaked recently via firmware files by XDA-Developers.

In terms of design, the Redmi S2 looks a lot like the recently launched Xiaomi Redmi Note 5 Pro. The smartphone features a vertically aligned dual rear camera setup, which comprises either a 12MP Sony IMX486 or OmniVision OV12A10 primary sensor and a 5MP Samsung S5K5E8 secondary camera. The dual cameras support PDAF (Phase Detection Auto Focus) and EIS (Electronic Image Stabilization). The front of the phone carries a 16MP camera for video calling and selfies. Redmi S2 is expected to sport a 5.99-inch HD+ TFT display having 18:9 aspect ratio with a resolution of 1440 x 720 pixels.

According to the TENAA listing, the device is powered by Qualcomm 2GHz Snapdragon 625 octa-core processor, which is paired up with Adreno 506 GPU. It will also come with Android 8.1.0 Oreo right out of the box. The Redmi S2 packs a 3080mAh battery and is expected to release with 2GB, 3GB and 4GB RAM variants having 16GB, 32GB and 64GB of internal storage respectively. The memory is expandable via microSD card up to 128GB. The device also supports Wi-Fi, Bluetooth, 4G VoLTE, GPS/A-GPS along with fingerprint and an infrared sensor.

This budget smartphone will weigh approximately 170 grams and measures 160.73 x 77.26 x 8.1 mm. It is expected to come with the following colour variants – Black, Rose Gold, Gold, White, Blue, Red, Pink, Gray and Silver. No official details have been yet released by Xiaomi but the previous leaks from the firmware files confirm the launch of this smartphone in India and China. 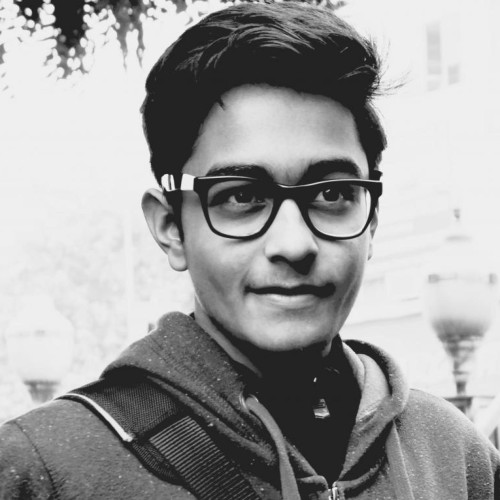