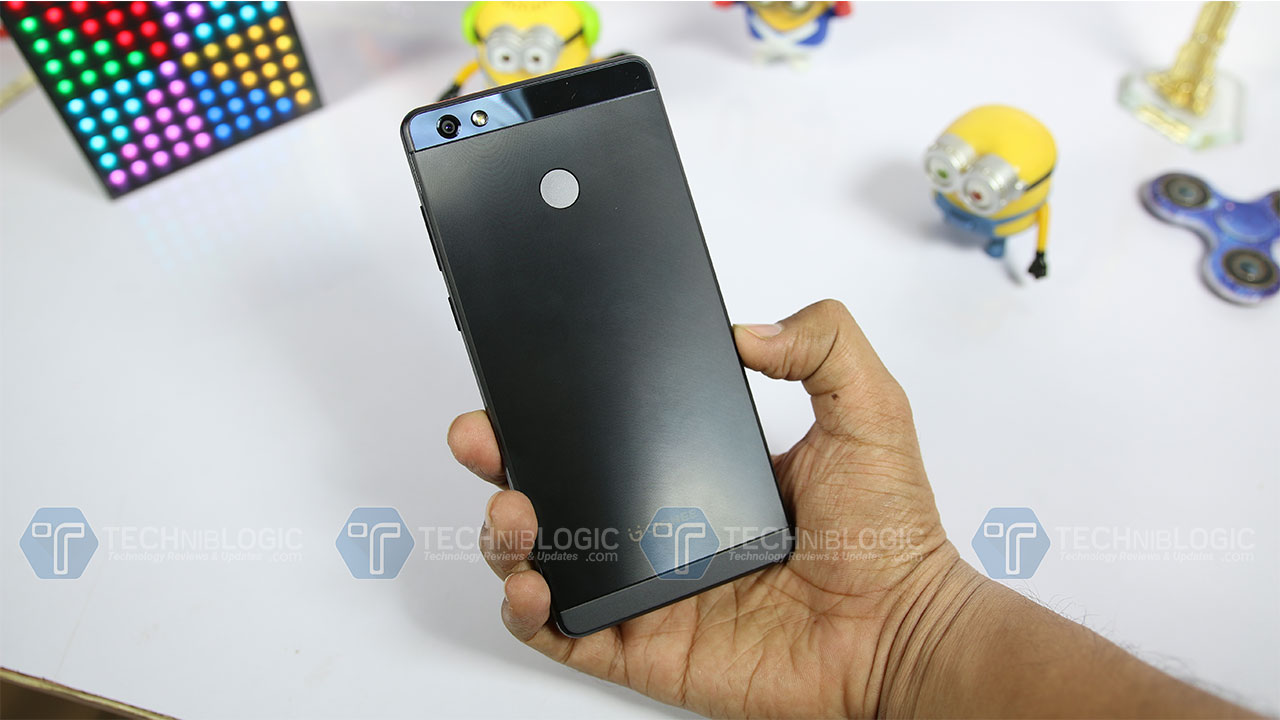 From last few months we have so many new devices coming from Gionee and each time they have really worked hard on pricing and on what consumer really need. This time they came up with there new amazing product which is Gionee M7 Power and take my words according to the device pricing is great. Best built quality device till now from Gionee launched in India. The device is also loaded with new 18:9 ratio display which seems to really nice and sharp like we always get in Gionee devices. They never compromise on their built and quality. In all our previous Gionee device review we have mentioned particularly about their product quality.

So, today we are having the latest device from Gionee i.e. Gionee M7 Power, which was launched a few days back in India with the effective price of Rs. 16,999. The device is already available on Amazon as well as in their different stores.

So, Let’s see how Gionee M7 Power is going to perform in this real crucial world with this affordable pricing.

Gionee M7 Power is available in two colors Black and Gold. When I first picked up the device in hand it feels sturdy, but a bit heavy still well built. I would say Gionee has really worked hard on their new device. Each and every small detail is being taken care which we can notice on the power lock key which I will explain later. Built quality of Gionee M7 Power is really on top no complaints regarding it. Starting with the front part of the phone at the top we get an 8-Megapixel Shooter beside it earpiece, different sensors and a no LED notification Light this time. Sliding a bit downwards we get a large 6-inch HD display which gives you the resolution of about 720X1440. The ratio which we get in this display is 18:9 which make India’s first device which comes with large 5000mah Battery which is supported with 18:9 Display.The front panel is also coated with gorilla glass 3 and 2.5D curve glass which adds extra protection and looks to the device.

Below that you get on screen keys which can be swiped according to the usage of the user. Below that houses Gionee logo and nothing much. The front panel of the phone looks gorgeous and attracts because of its great display. Now, coming to the down portion of the phone you get a Micro USB port which does not support fast charging but support OTG, besides that you get Single Speaker grills which are quite loud. Along with all these stuff, we also get a 3.5mm audio jack and a primary MIC. Turning around to the top side you just get an infrared sensor which is used to control all stuff which can be controlled by a remote. Coming to the left portion of the phone you get a Tripple tray slot which supports Dual Sim + MicroSD card that to up to 256GB. Coming to the back side of the phone you get a 13-megapixel primary camera besides that a single tone LED flash. The whole back panel is made up of some kind of high-quality plastic material which give you matt kind of feel. This Pattern helps the device to not fall easily from your hand. This quality and proper fit in hand help the user to use the device single-handedly without worrying about dropping the device. Gionee M7 Power comes up with a 6-inch HD AMOLED Display with the resolution of 720 x 1440 and pixel density of 268 PPI, which makes it look better. The colours are vibrant and dark. They are more towards the natural side and feels comfortable to eyes. White balance feels perfect and makes it a pleasant display to use even in bright sunlight. There are different colour profiles that you can choose as per your comfortability by going into the setting panel.

Auto-brightness work perfectly, and I have no complaints regarding the display. Watching movies is awesome because we are getting Amoled Display and not any ordinary display. Viewing Angle is good and odd angle won’t affect you in any way. Overall I love the display.

The Gionee M7 Power comes finally with a Snapdragon 435 Processor paired with Adreno 505 and a 4GB RAM. There we get 64GB of internal storage which can be expanded by up to 256GB using a microSD card slot.

With this new Snapdragon, processor device can somehow to handle all graphics intensive games such as GTA San Andreas, Bully, Batman, Nova 3 and much more. The best part is that even after playing the games for more than 30 minutes it won’t heat up the max temperature I got was 36- Degree that is quite normal that too in Delhi Temperature. The phone functions smoothly even after there is more than 10 open in the background.

The thing which is mostly noticed is that they have added too much privacy protection in the device and with each and every application it asks me to get permission for one or another thing which sometimes irritates you. Overall Amigo OS works well.

We forgot to mention about the sensors which are available in Gionee M7 Power. We cannot use any VR on this device as we don’t get any orientation sensor in the device.

Gionee A1 Plus comes up with 13 MP rear Camera which comes out quite good with this price range. The rear camera seems to be even better than what we get in Previous Gionee Devices. We get better clarity and better bokeh with this price. Focusing on the device is Average with the rear camera. The images came out decent. Rest, I have already posted some camera shots downside. Coming to the Low light images, it comes up with a little bit noisy.

We also get a nice mode where we can make 3D photos but just moving our phone all over the object and after that, you can export it edit it according to your usage. There are different modes which we get in the app like Pro mode, night mode, time lapse, slow motion, text recognition, and text translation and many other. The camera UI is very simple and easy to use.

Coming to the front part here we get an 8-megapixel large sensor for selfies. I would say taking selfies in good light will come out good but in low light, I would say Nah.

Rest, we have a different option in the camera app which we can use and fiddle up with to get better shots.

The Gionee M7 Power comes with Android 7.1.1 Nougat out-of-the-box with their custom skin Amigo 5.0 UI on top of it. They have customized a whole lot of stuff in their UI, and I would say it is buttery smooth even after filling the whole 64GB internal storage, with games, movies, and songs. In Amigo UI we don’t get any app drawer just like iPhone.

Overall, the UI is quite good, but the person who love stock then this device is not for you, you will get so many customizations right in your hand out of the box. There are some minor bugs, but we can expect those bugs to be fixed by Gionee in next coming OTA updates.

Coming to the battery part of the phone here we are getting 5000 mAh battery. On moderate or even too high usage, the smartphone will easily last your two full days on a single charge, and even more, it depends on your usage. I was Using Jio Sim + 15 minutes approx gaming, continuous WhatsApp, Facebook and other social media, some selfies and at the end of the day, the remaining battery was 65% which seems to be quite good for me. There we also get some energy saving modes which will further optimize your battery life. You can choose different battery modes between normal mode, power saving mode which reduces performance.

Apart from the Price which is Rs. 16,999; I would say Gionee has made something different in there now. As Gionee is always offline focused brand and will be there future as well. This time the device is also available on Amazon.in So, when we compare Gionee M7 Power with other available offline brands, this is going to be a huge competition.