itel, is the new revolutionary brand for the Indian customers from Transsion Holdings Conglomerate, the company has been dealing with some awe-inspiring and excited customers in their starting 6 months.

Itel had made its first outstanding milestone in India by selling over 1 million smartphones in 11 states. The CMR (Cyber media research) reported that itel closes 2% market share in the feature phone industry. The company hold 6th position in the all smartphone category in the first quarter of the launch of the company. For any start-up like this it’s a huge success, especially in the six months of the operational launch.

Itel has a very successful and intruding launch in the northern markets, the company is also considering to roll-out in the state like Madhya Pradesh, Orissa, Chhattisgarh, Maharashtra, Andhra Pradesh, Karnataka, Tamil Nadu, Kerala, Arunachal Pradesh, Assam, Meghalaya and Tripura. Which will be the new success platform for the company and a new milestone indeed.

Itel has certainly made a lot of profit and selling on the northern market but in other sate it would be a real challenge, because there are far better and innovative company making their way to the apex. Company like LeEco, Coolpad and Xiaomi are creating a tough competition in the market for a fresh start-up like this. 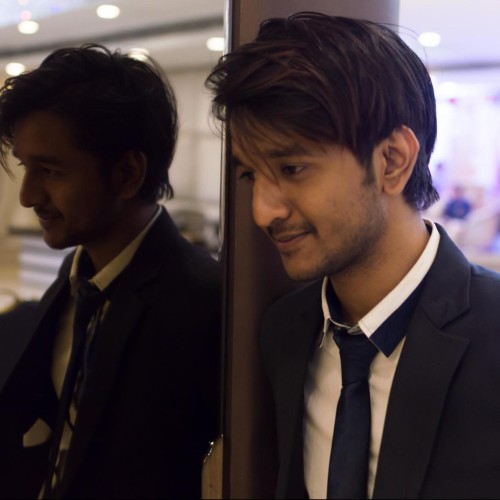