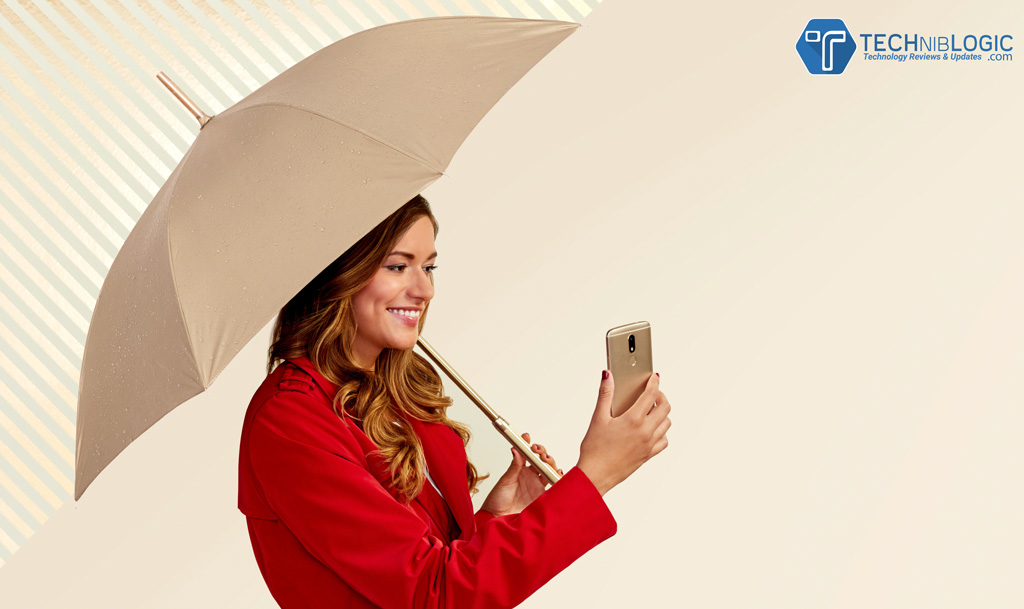 Motorola, one of the leading brand globally is a sponsor of Rising Pune Supergiants which will made a  mark with the audience in this T20 cricket season. The campaign included an innovative mix of videos, graphics and images offered to fans in a ‘different is better’ version of the T20 format of cricket. There will be different competition which will go on with this and some of the winners will be given opportunity to be with their favorite players on the field as boundary boys and even some had a chance to be the team’s lucky charm during the coin toss ceremony on the field.

An outlier, Motorola came up with an emoji that was very close to the brand logo, furthering brand connect with the consumers.

The campaign will feature series of four fun-filled videos, which will showcase different and lighter side of Moto RPS players which were never being seen by any of the fan. The videos are created with a small twist where you will see the players and Motorola being on the same point when it comes to shooting, performing, assisting and capturing. This is going to be pretty cool for the fans.

Popular RPS players including Mahendra Singh Dhoni, Ben Stokes, Ajinkya Rahane will be the part of the videos which is created for the campaign.

“ Motorola has always focused on experiences. We are constantly looking for different ways to connect with our customers and this campaign is a great example of innovative digital media strategy, to stand out in a cluttered environment. The recognition in all the external platforms is a testament of our consistency in offering innovation and unparalleled experiences. We leveraged the game of cricket, one of the biggest passion points of our customers, and the response is thrilling”  says Rachna Lather, Marketing Head, Lenovo MBG & Motorola