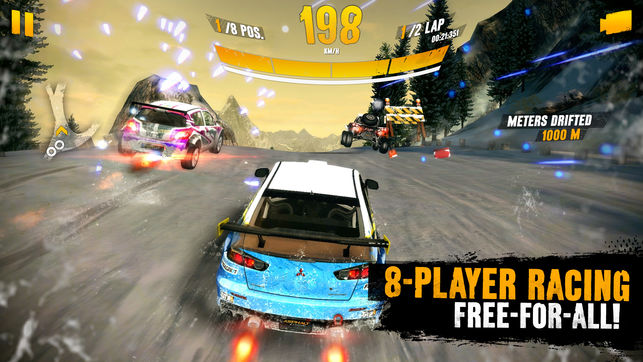 According to research, a person who is more adventurous is more inclined to take the risk, and thus is more fascinated by racing games. Racing games have changed and evolved a lot over the years not only because of the advancement in technology but because of its growing demand among children of all ages. Calling all speed demons! These New Car Racing Games will have your heart beating fast!

Here is the list of top 8 new car racing games for all the adrenaline junkies: Asphalt Xtreme is the second spin-off and the first off-road multiplayer racing game in the Asphalt series, developed by Gameloft. This racing game offers a line up of rally cars, snowy tracks with dirt and monster trucks. This game resembles the MotorStorm video game series in terms of visual interface, angular camera view and vehicular design. In order to play this game, all you need is your instincts, real skills, and a fearless desire for speed. While playing this game you can customize your own ride and you can have plenty of wonderful experiences like – you will race around sand hills and you will have to drift across the dirt and climb past your opponents to reach the finish line. This game is developed by Firemonkeys Studios and is compatible with iOS, Android, Nvidia Shield and BlackBerry 10 devices. This game is fun to play and requires patience as it is a game which consists of various series, and each series is then subdivided into several tiers, and each tier is divided into one to three individual races. The game is based on rewarding system and rewards from 5 to 100 coins of the premium currency after the completion of a certain level. It is a free to play a 3D racing video game for iOS and Android, developed by Firemonkeys Studios and published by Electronic Arts. This game focuses on street racing and avoiding the police. It features a vehicle customization feature which allows you to choose from the dozens of different options. It is one of the best game with an amazing graphics and the default controls of this game are also smooth and polished. It is a water racing game for iOS that features super-realistic water physics, real-time reflections and attractive high-detail vehicles and surroundings. One can easily win the game if he uses his skills, stunts, and speed in the best viable way. This game offers the players to earn boost by grabbing massive air and performing dramatic stunts. This game is available in 3 modes- Race, Hot Lap, and Championship. The game is enhanced for quad-core devices and it provides Gamepad support for Bluetooth and USB gamepads, Moga, and Xperia Play. 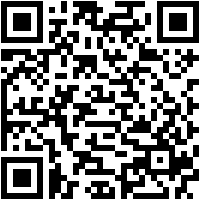 It is an elusive drifting game with 24+ levels and is developed by Funselektor. It is a racing game in which you will master the art of drifting. It is compatible for Windows, iOS, and Linux. For this game, you just need to build your skills and then you can compete in drift events like Driftkhana or Mountain Drifting. It offers the players to drive and customize up to 6 drift cars and is available in 3 game modes – Driftkhana, Drifting, & Mountain Drifting with full controller support. 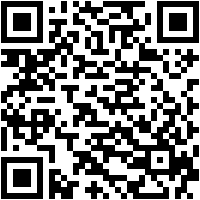 It is a typical nitro-fuelled racing game for your iPhone and iPad. It is one of the most addictive games available and is ranked as the number 1 racing game. It is a competitive multiplayer game in which you can challenge other players online and you can have a 1 on 1 race. With drag racing, you can get a chance to drive 50+ real licensed car like BMW, Dodge, Honda etcetera. You can also participate in a cash play tournament where you can win your CashPlay real money bonus. 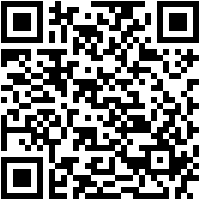 It is a free to play the racing game but contains a lot of additional items that you can purchase if needed. This game allows you to participate in a race and offers 50 of the greatest cars ever made. You can also customize your vehicle from rusty unloved shells to gorgeous icons of driving. This game Is not compatible with the 3rd or 4th GENERATION iPod TOUCH, iPad 1, AND iPhone 3GS. It requires iOS 7.0 or later. It is one of the simplest racing games that is made of a combination of perfect graphics and tight accelerometer controls to deliver a pleasant, free-to-play and two-wheel racing experience. This game will help you to retain the old school fun and simplicity. There are 26 motorbikes available and players can choose the bike of their choice. It also features detailed environments with day and night variations. While playing this game the players need to understand this that the faster they ride, the more scores they will get.