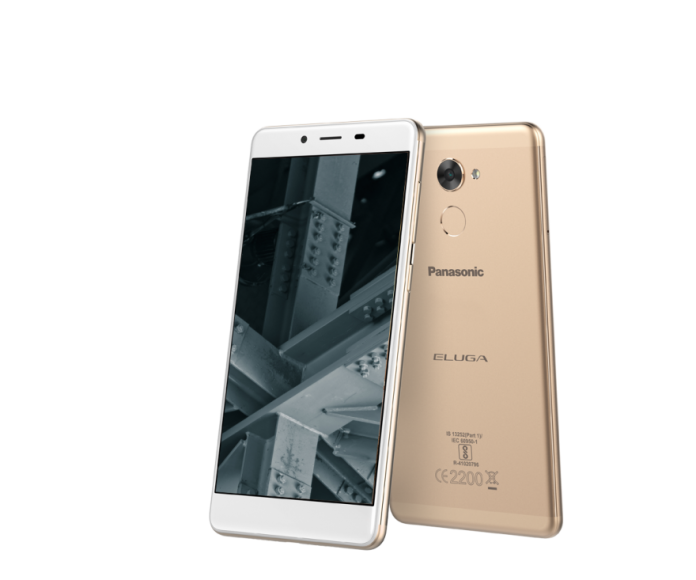 Panasonic has released their new smartphone recently, the Panasonic Eluga Mark 2. The device is a new competition in the budget-oriented smartphones. The Eulga Mark 2 is exclusively available at Flipkart with a price tag of 10,499 INR. The device comes with a full metal body, which is made of an aircraft grade aluminum alloy that gives the smartphone durability, strength, three times higher heat dispelling capacity.

Flipkart will be conducting a Panasonic phone fest from 23rd to 25th November on its website. So, get ready because not just Eulga Mark 2 but several Panasonic devices will be going on special discount in between that time period.

As far as we know, the device features a 5.5-inch HD IPS screen with a pixel resolution of 1280×720, the screen is protected via a 2.5D curved Asahi Dragon Trail glass topped with on-cell touch technology for the smooth touch experience.

The device also features a 13-megapixel rear camera wit 5P lens elements and a 5-megapixel wide-angle front camera, which delivers bright and clear photos. The device comes with an Android 6.0 Marshmallow out of the box.

The Eluga Mark 2 is powered by a 1.3 GHz octa core processor, which is backed by an Adreno 405 GPU and 3 GB of RAM. The device features 32GB of internal memory, which is expandable up to 128GB via micro-SD card. The device is a 4G handset, which is rocking a 3,000 mAh li-polymer battery. The device also has a fingerprint sensor, which can be used to click selfies by just tapping on the sensor.

That’s all for this guys, stay tuned for more update and please subscribe to our YouTube channel for awesome videos.