The PST to Zimbra application designed by technical expertise and provides accurate, fast and faultless results after completion of a process. A highly powerful solution is designed which enables to migrate all mailboxes of PST to Zimbra desktop along with attachments within few minute. The software will not affect the originality of the data and also retains the folder structure during the conversion process.

Here the question arises that, why user want to migrate PST to Zimbra?

Actually, nowadays most of the users are switching to Zimbra from MS Outlook as Zimbra possess advanced qualities as compared to Microsoft Outlook, few of them Zimbra benefits are given below-

Due to the curiosity of Zimbra desktop and their benefits. There is some users present who really want to migrate Outlook PST to Zimbra. In this critical situation, it is not easy task to migrate from Outlook to Zimbra desktop

To overcome this condition a PST to Zimbra Desktop Converter software available in the market which is efficient to convert Outlook PST to Zimbra desktop.

Some advanced features of PST to Zimbra utility

Demo Version- If any user has any confusion about this program then, they can try its free demo version. Its demo version supports only 25 PST files to Zimbra desktop conversion. After using its trial version if you are satisfied then buy license key at its reliable cost i.e. $129 only.

After PST to Zimbra Migration, now it is simple to import it into any Zimbra desktop edition. To import TGZ file 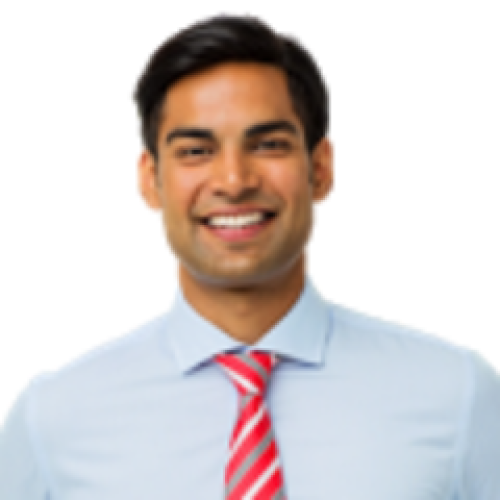 How to backup Windows Live Mail to Outlook?