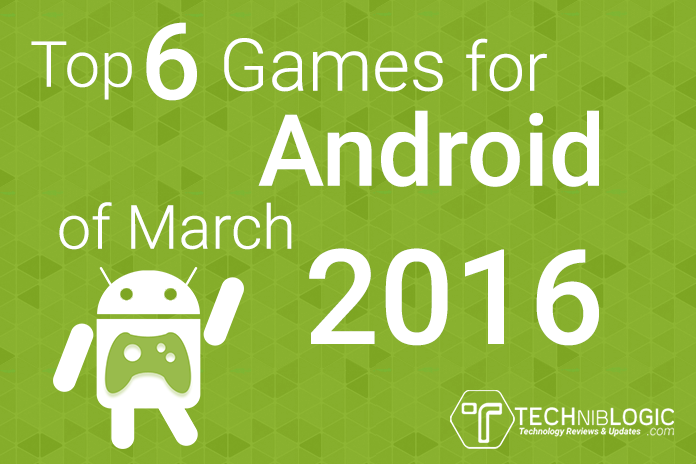 Clash Royale is a new game by Supercell, yes you heard it right. It is made by the developers of top grossing game Clash of Clans. And like the previous game it’s a real-time multiplayer game.

The game features your same favorite Clash characters, collect and upgrade dozens of cards like Clash of clans troops, spells, buildings and much more. The objectives are pretty much similar, Fight and win a battle, conquer trophies, you can also create your own clan or rather choose to join your friend’s clan.

Tv Royale is a feature that provides you the replay of the top most battles so far. You can also participate in the weekly Clash Royale championship but for that you need to achieve a higher level. Friendly battle is an option that you’ll get when you join a clan, so you can have a little bit of practice session with your friends, you’ll not lose any trophies in it. So, start making your own strategies and get ready with your spears and dragon. 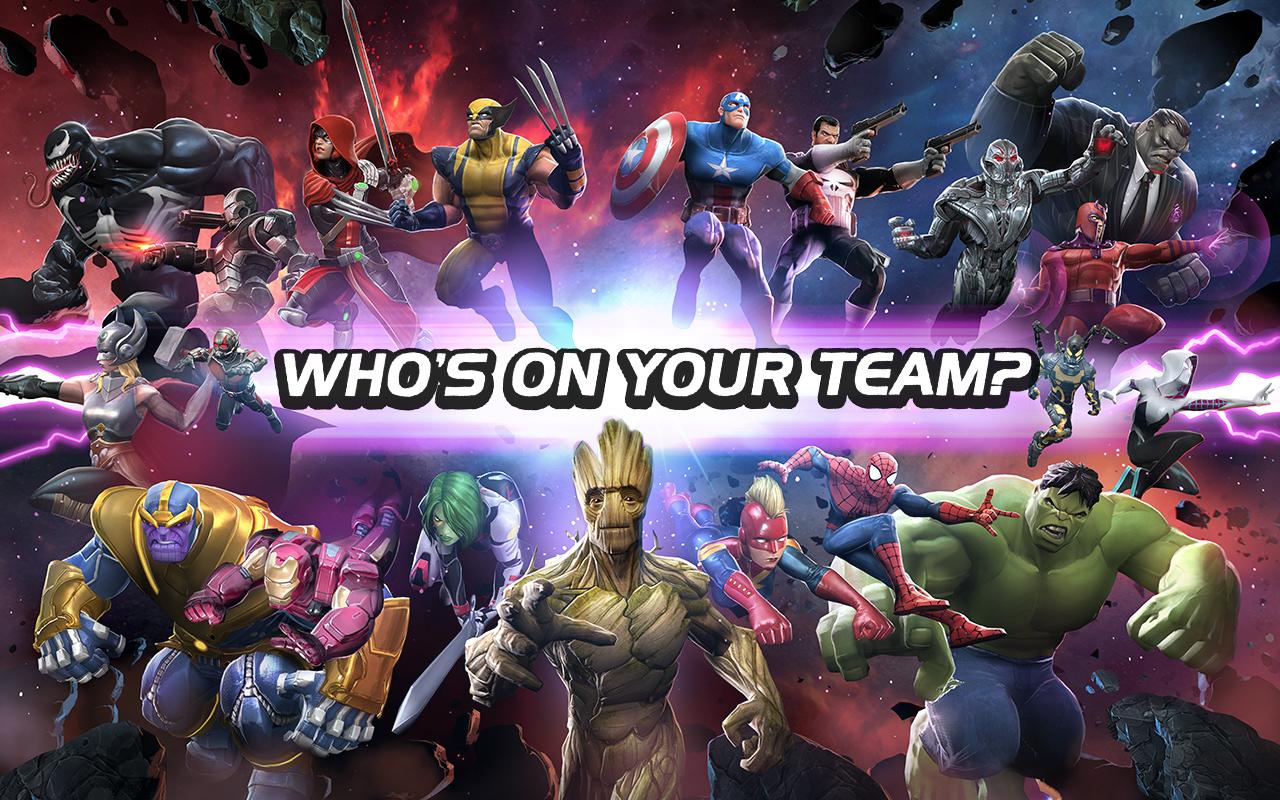 Marvel contest of champions is a one on one battle game. With 10 million download it got its name in the editor choice list. The foremost attraction of the game is graphics and it will not let you down. Talking about Marvel, it includes all the character of the Marvel series like Iron Man, Captain America, Hulk, Wolverine, Drax, Deadpool and more. You can also team up with your friends and other Summoners to build the strongest Alliance, create strategies to win. As far as it is a great marvel experience with awesome graphics and some amazing fight scenes.

Piano tiles 2 is an arcade game. It is the sequel of the game don’t tap the white tile. Methods of playing the game is very easy, you have set your board and start playing your piano with a little bit of twist of not tapping the white tile. With every tap a very soothing music plays in background which sounds relaxing. Over all it’s an amazing game with 3 million download.

Swing is a new game which have been able to grab the attention of gamers. The 27 mb game not just promise you fun but with its minimalistic design it becomes exquisite. Game play is simple, tap the screen when the rope is long enough to reach the next platform and see how long you can survive.

Traffic rider is a first person bike riding game. another masterpiece from the creators of Traffic Racer. This time, you are behind the wheels of a motorbike in a much more detailed gaming experience, but also retaining the old school fun and simplicity. Traffic Rider takes the endless racing genre to a whole new level by adding a full career mode, better graphics and real life recorded bike sounds. The essence of smooth arcade racing is still there but in the shell of the next generation. Ride your bike in the endless highway roads overtaking the traffic, upgrade and buy new bikes to beat the missions in career mode. 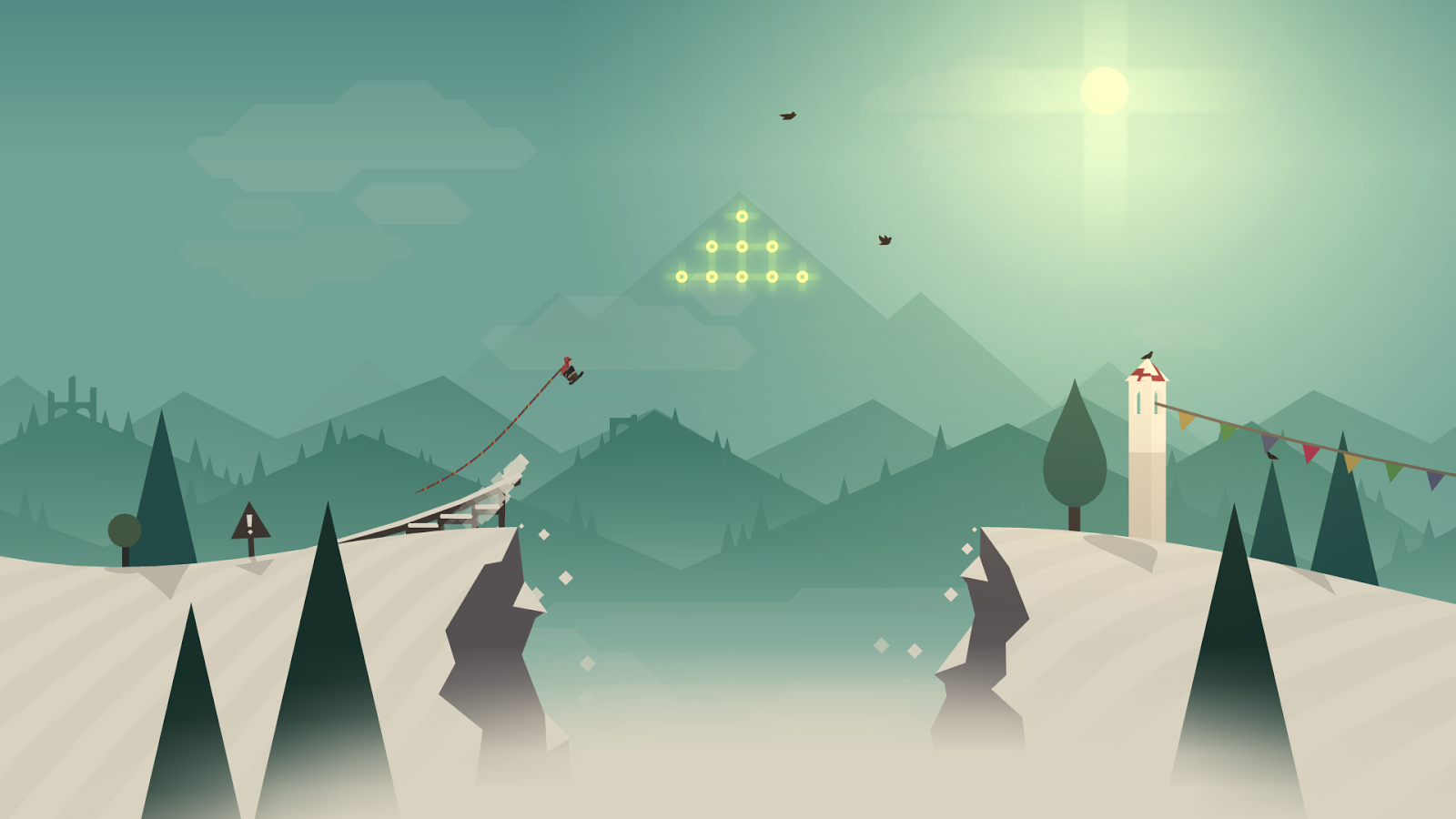 Alto’s adventure is new game which is getting appreciation for its minimalistic design and soothing background sounds. With a new concept of snowboard endless running and fully dynamic lighting and weather effects, including thunderstorms, blizzards, fog, rainbows, shooting stars, and more. The game has been able caught some top reviewer’s eyes.

“One of the best mobile game- The Verge”

For immersive audio experience they have recommended headphones, which you’ll not regret. The only difficulty to master is one button trick system.