Xiaomi, the Chinese company is going to launch Mi 8. The Xiaomi Mi 8 will be the successor of Mi 6. The company is not planning to bring Mi 7. Xiaomi is celebrating its eighth anniversary by launching Mi 8 in the launch event on May 31 in Shenzhen, China. Xiaomi Global spokesperson Donovan Sung, in a separate tweet on Tuesday, highlighted that the new launch is aimed to mark the company’s eighth anniversary. “To celebrate our 8th year anniversary, we’ll be launching Mi 8 at our annual flagship product launch in Shenzhen on May 31”.

The Mi 8 will have 6.01 inch full HD display and 1080×1920 pixels resolution along with the aspect ratio of 19:5:9. The device runs on android Oreo along with a new MIUI version. The xiaomi mi 8 will have two variants, one with 6GB RAM and 64GB storage and the other variant with 8GB RAM and 128 GB storage. It will also have 3D facial recognition technology which is the most talked about feature of this smartphone as it will be the first Android device to feature 3D facial recognition system to take on Apple’s face ID.

Mi 8 will have a Qualcomm Snapdragon 845 SoC and octa-core 2.8 GHz processor to perform longer operations without any problem. The fingerprint scanner will also be available on the phone along with dual SIM slot that will support 3G and 4G both. It will also have WiFi connectivity and VoLTE. Other sensors include Light sensor and proximity sensor, accelerometer and gyroscope. There will be 16 MP dual rear camera and 13 MP front camera along with the LED flash. It has 4,000 mAh battery which will last longer and let you perform longer tasks. This smartphone has got an Adreno 630 GPU that will provide graphical performance that can make games run smoothly.

The company is expected to launch Mi 7 and Mi band 3 fitness tracker at the Shenzhen event. However, the company has confirmed that the Xiaomi Mi 8 will be launch at the event. Xiaomi Mi 8 expected price in India is Rs. 28,990. Make sure to Subscribe to our Website for More Xiaomi News and Updates. 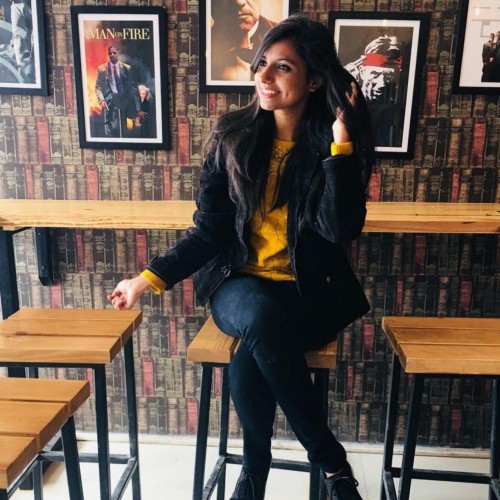